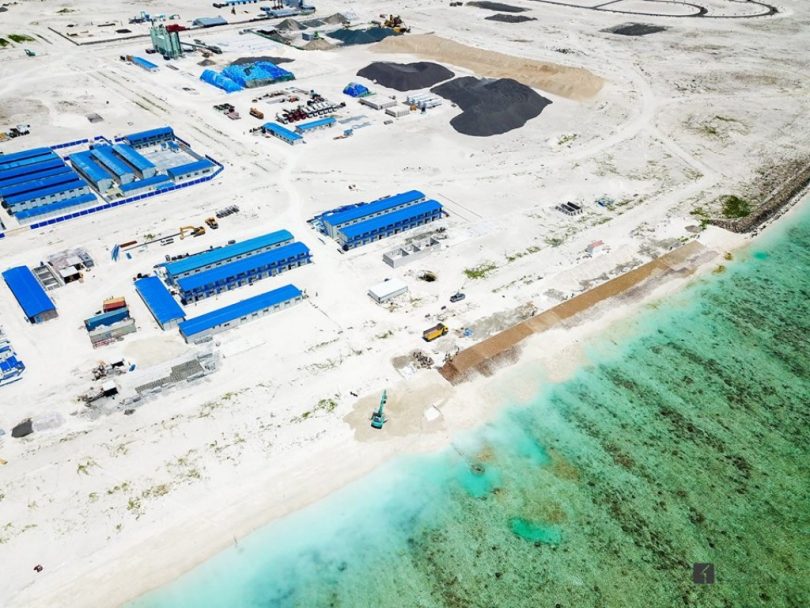 The original Dhivehi article was published on Avas.mv website on 6th December 2017.

‘It is possible for the companies to build. But only if they have the knowledge. There are also ways to finance for this project. But the question is, how many companies can do it?, a former MD of a state-owned company said.

Under the second-phase of Hulhumalé development, the government has assigned several state-owned companies the projects to erect higher than 15-storey towers. And those companies had announced inviting parties to build those flats. Under this project, while 62 towers are being built in total, it adds up to 15,000 flats. The deadline for these towers is next year.

The state-owned companies that have made an announcement so far include : 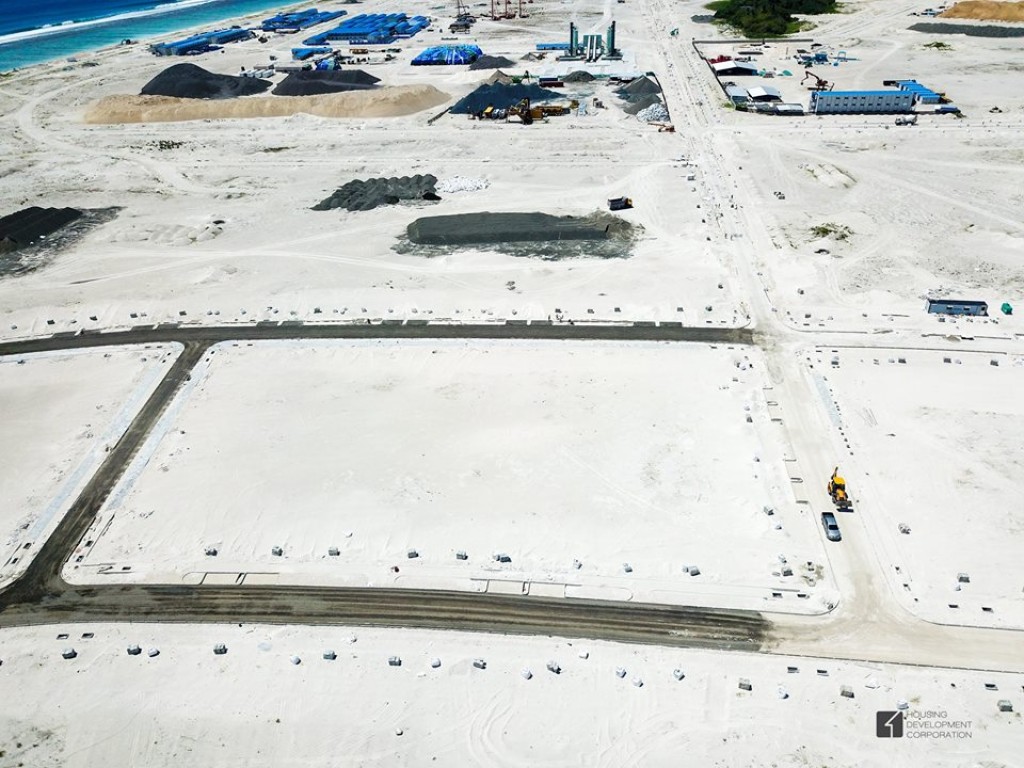 Many raised questions when state-owned companies were assigned to build flats. The biggest question was because of those government companies’ low financial status. When those companies are barely surviving on their own doubts were raised on how they will be able to build towers. How will they be able to come up with finance for it? Will it be those companies? Will it be the Maldives banks? Or from overseas?

Now we will look at how much it will cost to build the flats according to the social housing measurement on a 10,000-12,000 sqft land and its market value. By deducting the building material cost, labour cost and other expenses without adding a too high margin, the selling price of a flat will be around MVR 2 million. In this price, it will cost around USD 21 million to build a tower. And adding a profit and other expenses, the tower will cost up to USD 68 million (MVR 300 million). When a tower costs around MVR 300 million, will the Maldives banks have the capability to provide this money? And how many Maldivian companies will be able to finish it by the deadline? 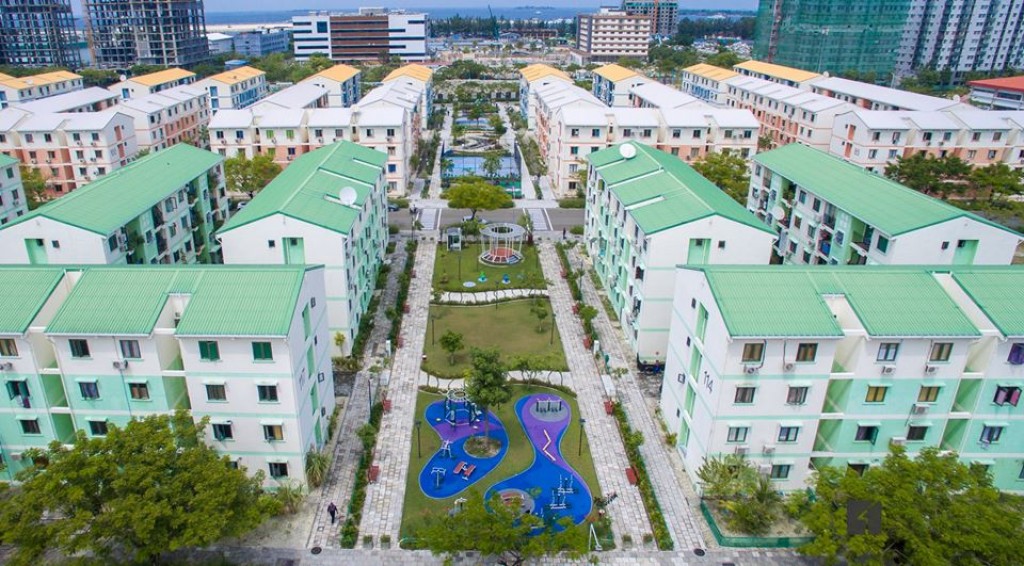 The ‘Hiyaa’ housing project was planned to take 4 floors of each tower for the government. Meaning, that those 4 floors will be for the staffs of the company which builds the flats. For staff accommodation. And the rest will be given respectively to those who want to own flats who would pay up in long-term instalment or instant payment basis.

The government has given sovereign guarantee

According to the former MD of a government company, when banks issue loan at a 15% interest rate, financing from overseas is also an option.

‘The only difference of this project is the sovereign guarantee issued. Therefore, the same can be outsourced to contract and financing method. The contractor should be informed of the place. To show the place, obtain a loan and build it. It is possible in this way,’ said the ex-MD.

This is the real question. This project was entirely shaped by the forthcoming presidential election in mind. Therefore, the project’s success rate will be based on how speedily the construction work takes place. According to the field experts, it is possible to finish a tower in 18 months. However, if there is no real planning done and there is lack of focus, there is also the chance of failure.

Mohamed Ali Janah, who had been the president for several years of Maldives Association of Construction Industries (MACI), which represents Maldives construction sector, said if the flats are to be finished for the deadline, a lot of work needs to be done.

‘For one tower of these to be perfectly completed in 18 months, the challenge will be the manpower, logistics, the imported goods have to be timely cleared. All these will be connected when it is strategically executed. The management part should be very well done. In this way it could be ideally done,’ said Mohamed Ali Janah Chairman of Hotels and Resorts Construction (HRC).

He says that for a 14-storey building work micropiling is not necessary and so it will ease up the workload.

‘It isn’t an unusual construction work. So this work will be different. According to my knowledge, these are 14-storey building flats. As per the current Maldives geotechnical studies,’ it can take up the site load. So it won’t call for a new technology,’ said Janah. 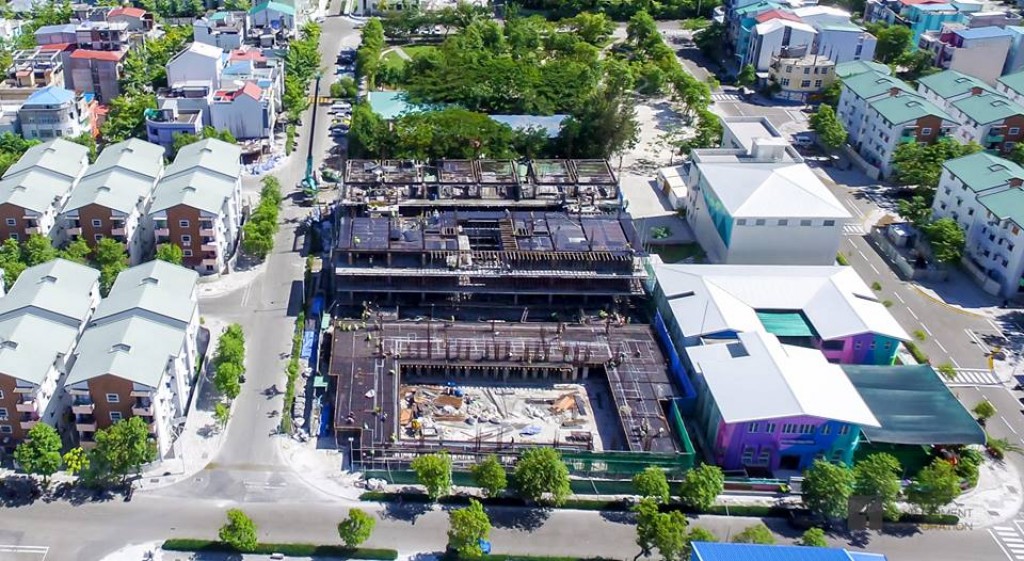 A top official of a company said that these flats don’t differ much to what already exists in the Maldives. Therefore this won’t pose as challenging.

‘For example, it will be the same height of Velaanaage. But the logistics and labours will be a challenge. It needs to be thoroughly implemented. Or else such big projects cannot be completed on time,’ the source said.

The government had leased to build 62 towers. For that, the state-owned companies had announced bids for contractors. To finish these projects on time, it should be outsourced to powerful companies. Or else it is likely that the whole project will not finish together. This is the only formula for the government companies to finish building these flats.