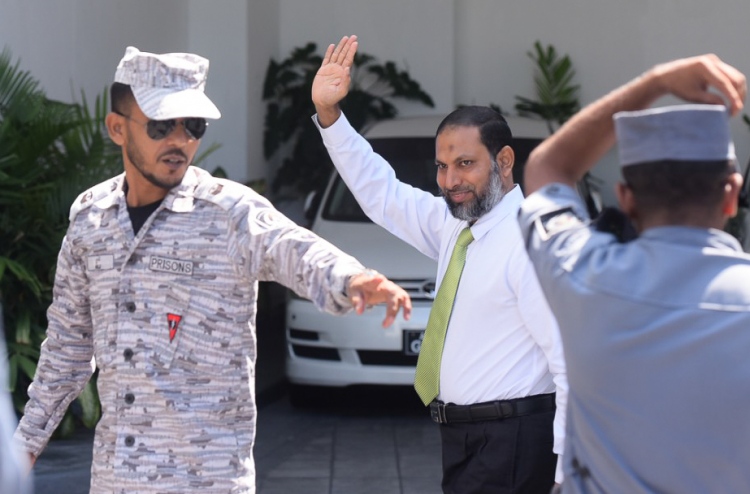 The High Court in April upheld the Criminal Court’s ruling to sentence Imran to 12 years in jail for inciting violence during a major opposition protest held in May 2015.

Imran had appealed the verdict at the apex court, but the latter informed the opposition leader of its decision to reject his appeal last week. In an official letter, the Supreme Court stated that there was no substantiation to indicate that the High Court’s verdict was wrong.

The court said that the verdict was in accordance with judicial and lawful policies. Thus the top court’s Council of Justices had decided to reject Imran’s appeal, the letter read.