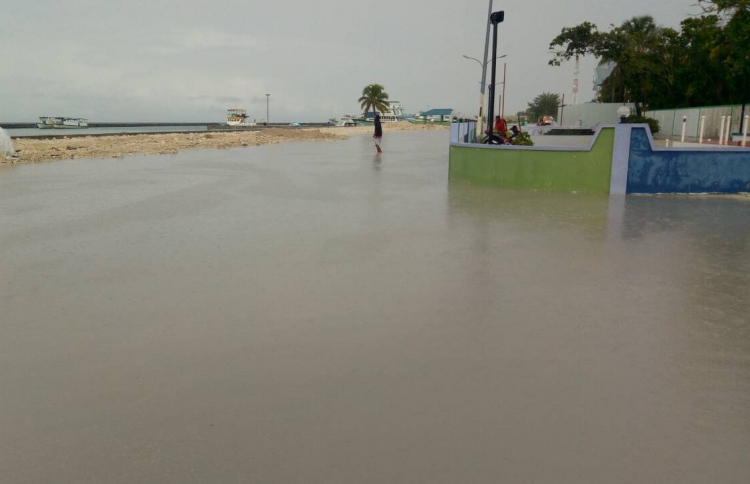 An elderly man was found dead in the lagoon of Gaafu Dhaal atoll Gadhdhoo island on Wednesday.

According to the island council, the body of Hussain Manik, who was said to be aged between 80-90, was found by a group of people travelling to Gadhdhoo from Gan island in the neighbouring Gaafu Alif atoll.

Councillor Amir Abdulla stated that Hussain Manik was thought to have fallen into the sea while walking along the southern lagoon of the island, which is protected by revetments.

“For prayers, Hussain Manik used to go to a mosque in that area. So we presume that he fell [into the lagoon] while walking around after prayers.”