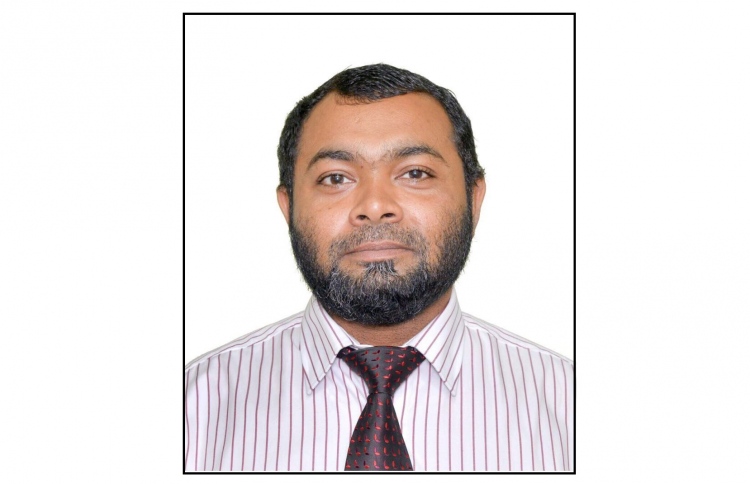 This change was brought as the former MD of MRDC, Mohmed Shafaau Hassan, was removed from the post in less than a month after he was appointed.

Since President Abdulla Yameen came into office in 2013, Mohamed Shafaau Hassan, Ibrahim Nazeem, Ibrahim Haleem Abdul Razzaq and Mohamed Nimal have all filled the MD post at MRDC. This would make Hamdhee the fifth successor to the post.