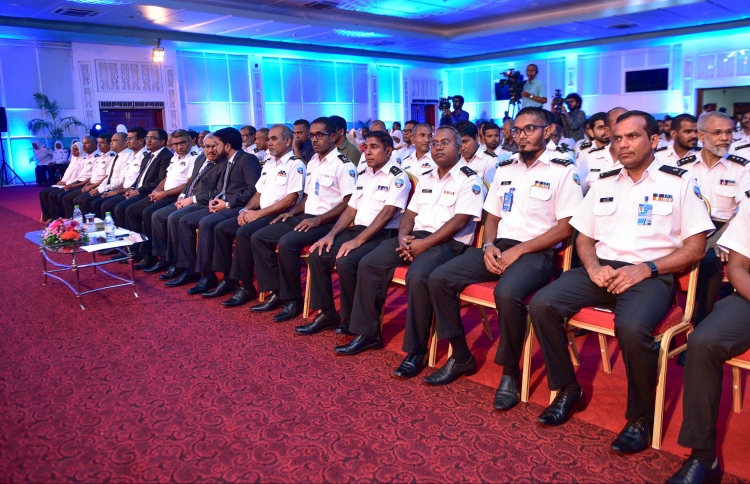 Maldives Customs Service has opened the bid to develop four towers of 15-storeys each in the second phase of reclaimed suburb Hulhumale.

Customs announced Sunday that interested parties are to submit their proposals before December 4.

The government recently awarded land plots from Hulhumale phase two for state companies to develop total 62 towers of 25-storeys each, targeting to provide housing for some 80,000 residents. The largest housing project spearheaded by the current administration to date, the towers are to be developed and funded by the companies.

However, the companies have only announced projects to develop 15-storey towers so far.

The state companies building these towers are conditioned to allocate some of the flats for sale after giving the rest to their employees.