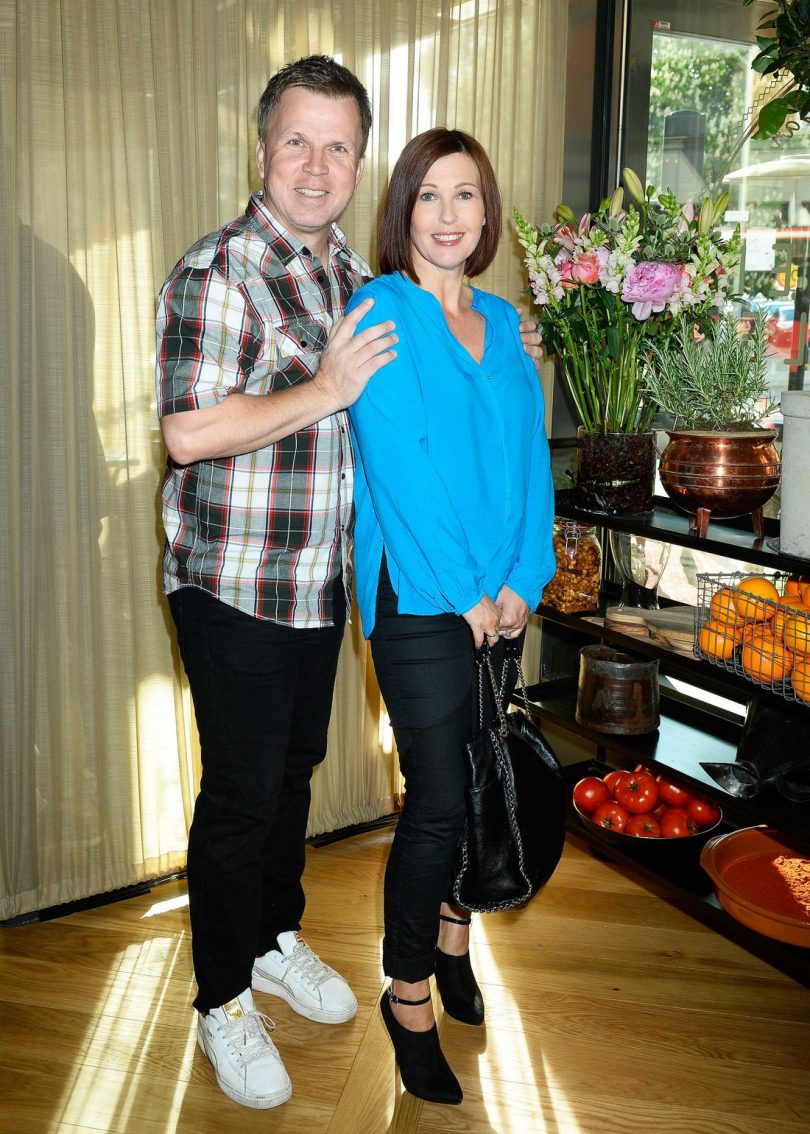 Along with his two brothers and their golden shoes, he danced his way to Eurovision victory for Sweden in 1984. But now the “Diggi-Loo-Diggi-Ley” singer Richard Herrey has scored another triumph. He is about to remarry his wife — who he has been with for the last 30 years — in a romantic, barefooted ceremony on a beach in the Maldives.

“I feel more in love with Marie now than 30 years ago”, the Swede tells Aftonbladet. “You get to know each other and it just gets better and better.”

The Swedish Melfest star reveals that he never got around to actually proposing to Marie 30 years ago.

“That’s just the way it happened,” he says.

But almost three years ago he decided to remedy his mistake and went down on one knee with a red rose and a ring in his hand in front of a huge crowd in the Hard Rock Café in Stockholm where he is the general manager and popped the question.

As a video of the proposal shows, Marie is overwhelmed with emotion and kisses her husband and forgets to answer the question leading the former Eurovision winner to ask, “Was that a yes?” And YES it was.

The two love birds are flying to the Maldives with their children and grandchildren in November, but that is not the only exciting thing that Richard Herrey has on his calendar in November.

In July he announced that he will be running for Parliament for The Moderate Party and in November it will be revealed how high a ranking on the candidate list he will get.

“It could be 41, 14 or four, but I want to be involved and influence anyway,” he tells Aftonbladet.

But first it is off to the Maldives and the wedding.

“It feels amazing”, the groom-to-be says.