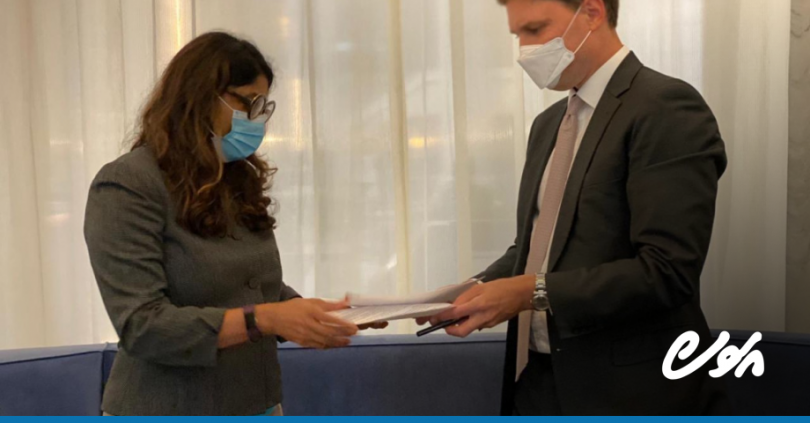 India has stated that it has no reservations regarding the defence agreement recently signed between the Maldives and the United States.

The US’s Deputy Assistant Secretary of Defense for South and Southeast Asia Reed Werner and Maldivian Minister of Defense Mariya Didi signed the “Framework for U.S. Department of Defense-Maldives Ministry of Defence Defense and Security Relationship” in Philadelphia on September 10. The Framework sets forth both countries’ intent to deepen engagement and cooperation in support of maintaining peace and security in the Indian Ocean, and marks an important step forward in the defence partnership.

In 2013, during the administration of former president Dr Mohamed Waheed, India had opposed the signing of the ‘State of Force Agreement’ (SOFA) between the Maldives and the US.

However, Indian news agency ‘The Wire’ has reported that India strongly supports the new defence framework agreement signed between US and the Maldives. Citing an Indian official, the report said it is clear that the Maldives is asserting that it is part of the Indo-Pacific.

The US’s Indo-Pacific Strategy is a construct that envisions the region stretching from the Arabian Sea and Indian Ocean with the Pacific Ocean strategic continuum in which the US, India and other maritime powers with shared interests act in concert to keep Chinese influence on the region in check.

The report cited Indian officials as having said that the framework agreement does not contain too many operational details, but provides broad strokes on the areas of convergence.