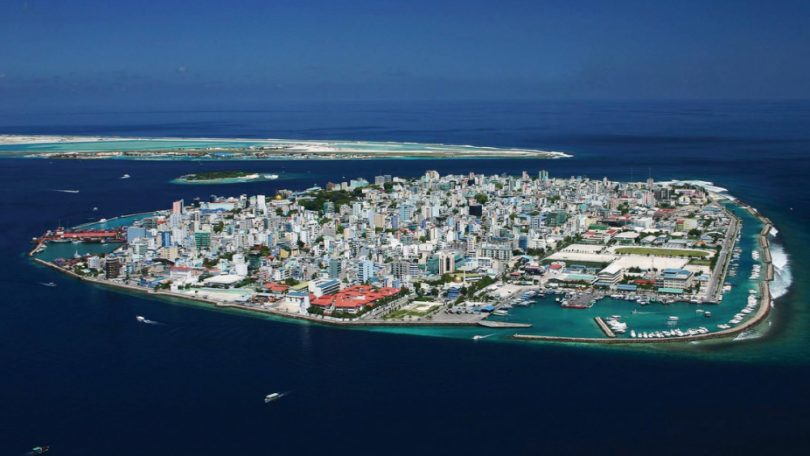 According to the report presented by the Whole House Committee’s chair, Parliament Speaker Mohamed Nasheed, the government debt currently stands at MVR 172 billion.

The seven types of debts stated in the report include:

Although Nasheed stated that most of the debts incurred in between 2012 and 2018  were accordance with the law, two of the debts that took place in 2016 and 2017 were found to be created in violation of the law. The country plans to repay MVR 10 billion in Q4 of this year.

Considering that the current population of the island nation is 557،426, this makes the national debt per person over MVR 300,000. The United States, which has the highest debt in the world, owes $68,400 per citizen.