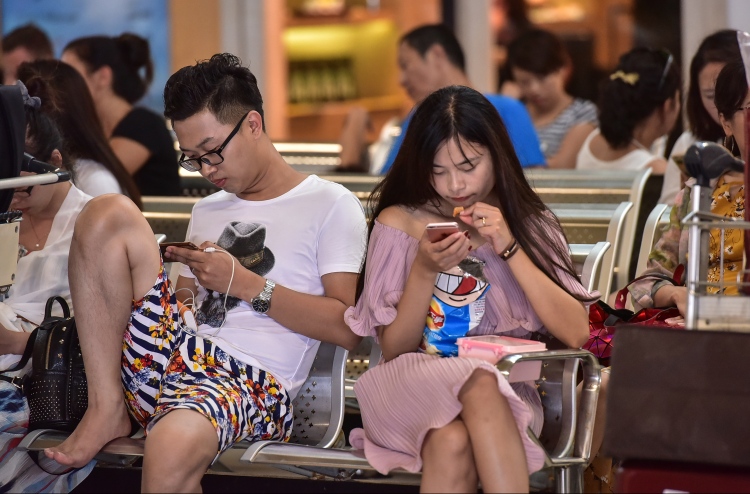 “China has been the Maldives’ biggest source of tourists for seven consecutive years, and there is huge potential for more cooperation,” Li said.

He said he hoped that the Maldives would offer more conveniences to Chinese tourists, and that both countries could discuss cooperation and share their experiences in developing tourism.

“Chinese people see the Maldives as a travel destination, and we support that since it will promote people-to-people exchanges and consolidate the two peoples’ friendship,” Li said.

“China is pleased to see an increasing number of outcomes that the Maldives achieved through aligning the two countries’ development strategies,” the premier said.

Li spoke highly of the relations between the two countries, which was elevated to a forward-looking, comprehensive and friendly partnership of cooperation in 2014.

“China supports the Maldives’ efforts in safeguarding its independence of sovereignty and its development rights and interests, and is willing to step up high-level exchanges, deepen all-round cooperation, and further boost ties, on the basis of mutual respect and equality,” Li said.

Yameen said he was grateful for China’s assistance to his country’s economic and social development, and praised China’s efforts to cope with climate change.

He said the two countries have had a very close and friendly relationship since bilateral diplomatic ties were established 45 years ago. Praising bilateral relationship as a “model” of country-to-country relations, he said bilateral ties have developed even rapidly in recent years.

“The Maldives is willing to respect China’s core interests, strengthen cooperation with China in tourism, civil aviation and infrastructure, and expand people-to-people exchanges to further strengthen ties on the basis of equality and mutual respect,” Yameen said.