The original Dhivehi article was published on Avas.mv website on 15th October 2017.

Prison is a target of huge criticisms always. The prisoners and their lawyers always raise complaints against the poor prison conditions. However, most of the times it is ignored saying those are attempts to evade jail. When some politicians were recently jailed, they revealed the squalid conditions of the Maldives prison to the media.

The former head of President’s Security and Armoury Chief Colonel Ahmed Fayaz Ali Riza (Papa) who is currently incarcerated, had recently sent out to the relevant authorities, a long detailed letter explaining the prison conditions. As per his letter, they are not daily let out of their prison cells and a reasonable amount of medical care is not available as stipulated in the Maldives prison law. He said the current condition is worse than when he ran the prison, without rules and regulations. The accusations against the Maldives prisons had always been denied by the authorities. 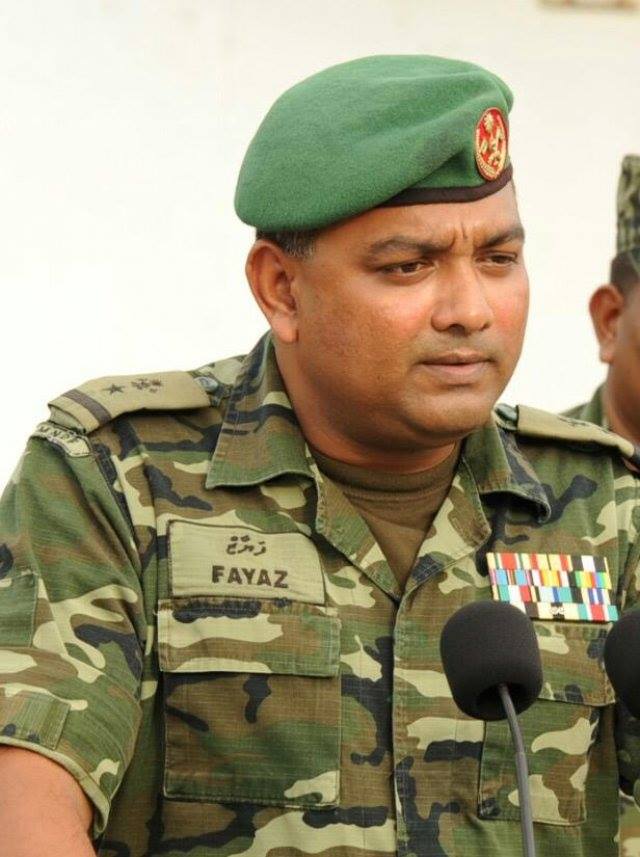 While the prison administration kept dismissing the allegations, looking at the incidents revealed to the media, 9 inmates had died in the prison this year. The most recent mysterious death was of Abdulla Rasheed, who was arrested in connection with the May Day protest. Prior to his arrest, he had no medical issues. According to his family, he passed away after being ill in the prison for a prolonged period. 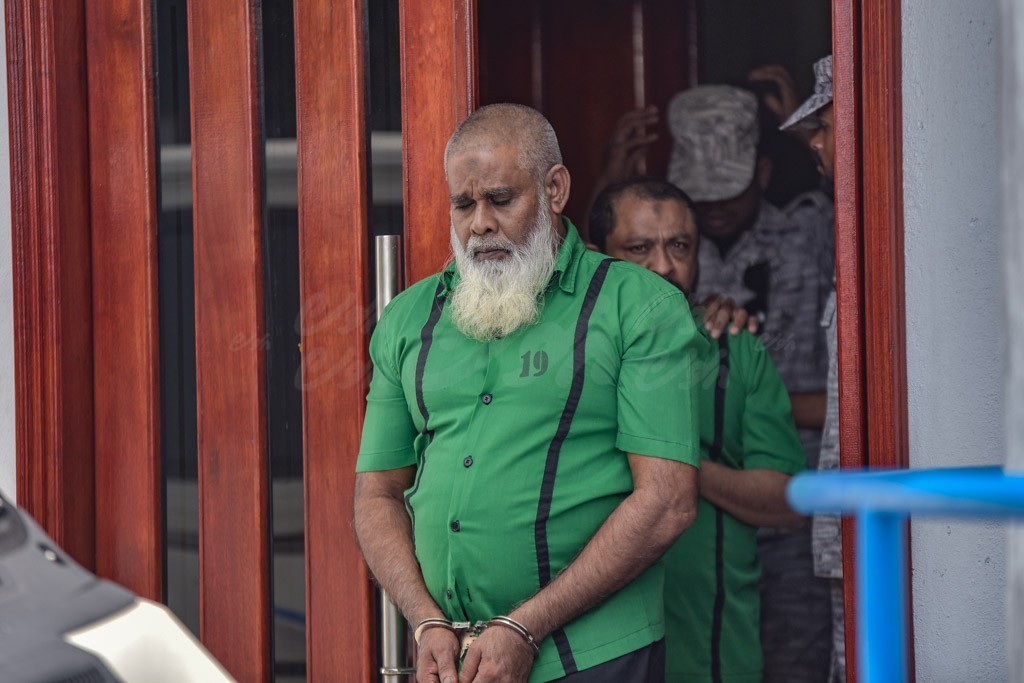 Late Abdulla Rasheed who was arrested during May Day protest

After his death, the allegations against the Maldives prison conditions have again become louder. As per the records of last year, 6 died in the prison. Whilst this year, although 2 months remain, the death tolls have already risen to 9. A great concern.

Whilst 9 prisoners had died, there is no proof of any independent inquiry been done on any of the deaths. Such a report has also not been publicised by the Human Rights Commission (HRCM). In amongst all this, the biggest criticisms are aimed at HRCM. It is the duty of HRCM to inspect the prison conditions and monitor the treatment of those in custody to ensure it is fair and humane.

Attorney at Law Hisaan Hussain said while inmates are dying, the concerned authority HRCM appears not to be probing and responding to it. Therefore, the institution has failed to fulfil its obligation.

Even though people go to prison for committing crimes, they are still entitled to basic human rights. Medical care is on the top of those rights. The most talked topic is the lack of medical care available in the prison. An inmate who was recently transferred to house arrest said that at the Maafushi Jail’s clinic, treatment for the most common health problems is even not available. The inmate highlighted that since there are many prisoners, the Maldives Correctional Service is unable to cope with taking prisoners to Malé for treatment.

Sudden deaths of prisoners while incarcerated had been rising, the prisoners had informed HRCM regarding the lack of medical care available. Similarly, when doctors gave letters for ex-Vice President Ahmed Adeeb saying that he is suffering from a serious illness and the issue of him not being provided with the required medical treatment was alerted to HRCM, to date, HRCM had not been able to do anything about it even after investigating the matter.

Since Ahmed Adeeb is a political figure, news about him gets notified to the media. Meanwhile, one would wonder, how many more similar prisoners will there be. Recently such ordinary prisoners’ photos surfaced to the social media. It was a picture of a solitary confinement cell. Inside the prison cell, 4 prisoners were gathered around to eat. The prison cell looked filthy.

Whilst severe allegations are raised at Maldives prisons, the increased deaths of prisoners is a problem HRCM will have a huge stake. In the past, HRCM has had visited to inspect the prison conditions without prior notice. However, now, HRCM is not doing the same and sharing it with the media.

Maldives prisons have a notorious long-standing history for torture. 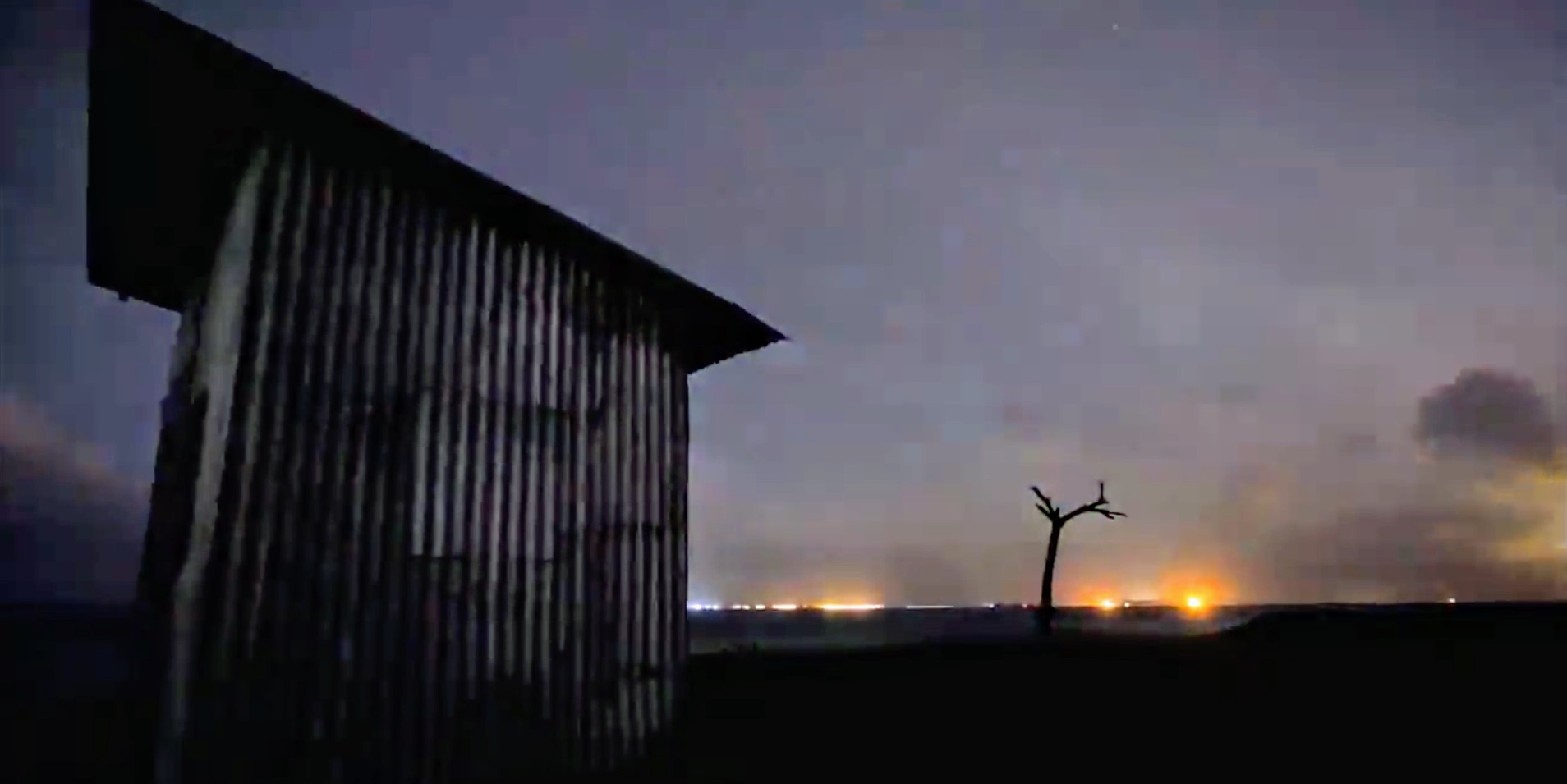 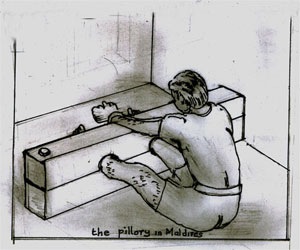