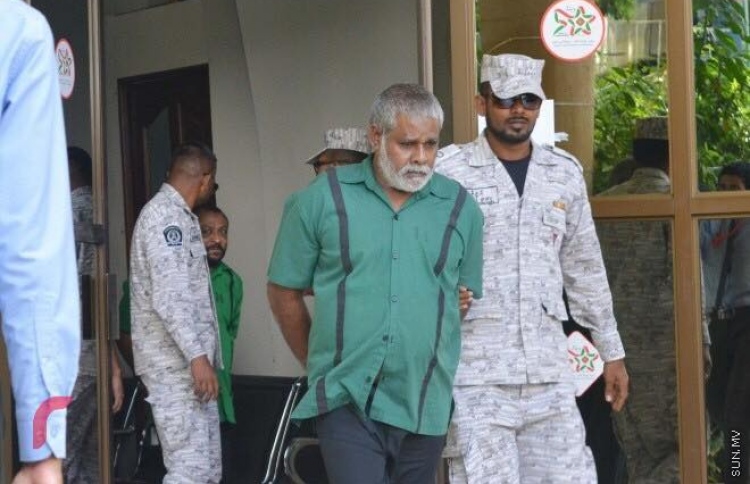 A man who was arrested during the major May Day rally in 2015 passed away on Monday whilst serving his sentence.

According to Maldives Correctional Service (MCS)’s spokesperson, Abdullah Rasheed Mohamed, 51, from capital Male was convicted of assaulting a law enforcement officer during the rally on May 1, 2015, and was serving a five-year sentence.

The spokesperson said that Mohamed was brought to Male on Monday to be treated for dysentery at the state-run Indira Gandhi Memorial Hospital (IGMH).

He passed away at the hospital shortly after he was brought to Male, he said. No further details were disclosed.

Mohamed was convicted last year, along with nine other opposition supporters. The Criminal Court had found them guilty of inciting violence and assaulting law enforcement officers during the major opposition rally.