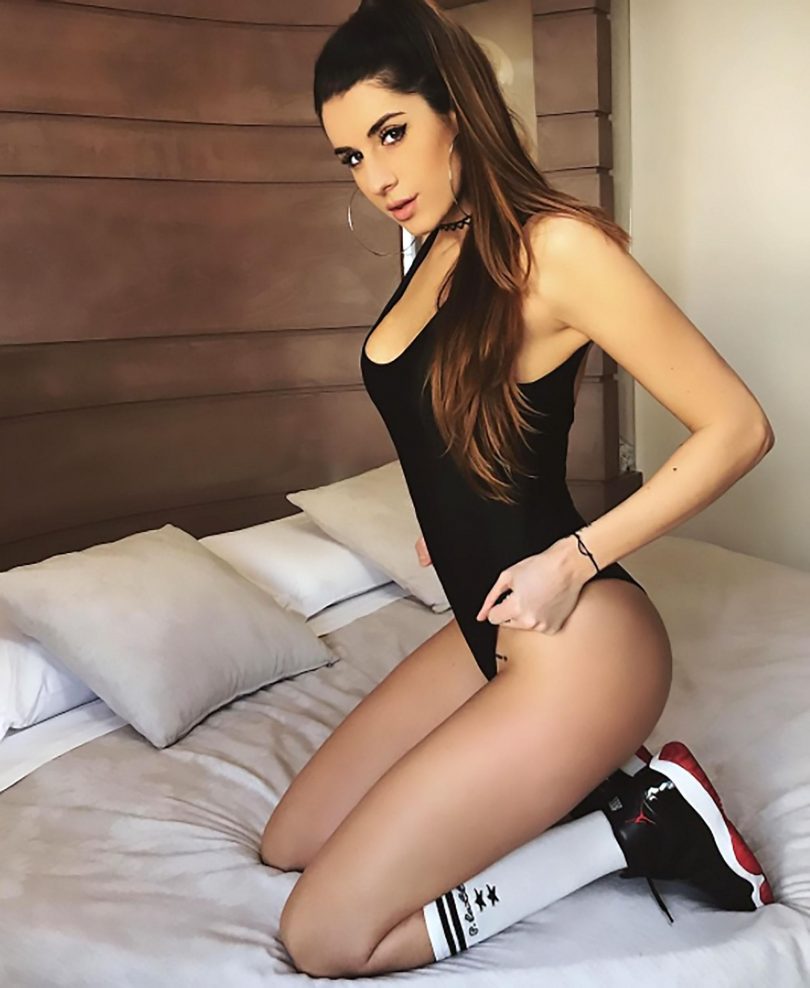 A BASKETBALL player voted the world’s sexiest has wowed social media followers with a set of sexy pictures from her holiday.

Italian slam-dunker Valentina Vignali, 26, shared stunning pictures of her beach hols with her 1.1 million social media followers as she prepares to get back to work on the court.

Vignali currently plays for Milan, having started her career with Cervia.

She has always proved a big hit with fans in her homeland and captured attention all over the world.

In 2013, she was elected the sexiest basketball player in the world after being on the cover of Playboy magazine wearing a painted-on Lakers uniform.

Her dramatic rise to fame has been well-documented and she won the silver medal in 2014 at an awards ceremony which celebrates the best basketball players. 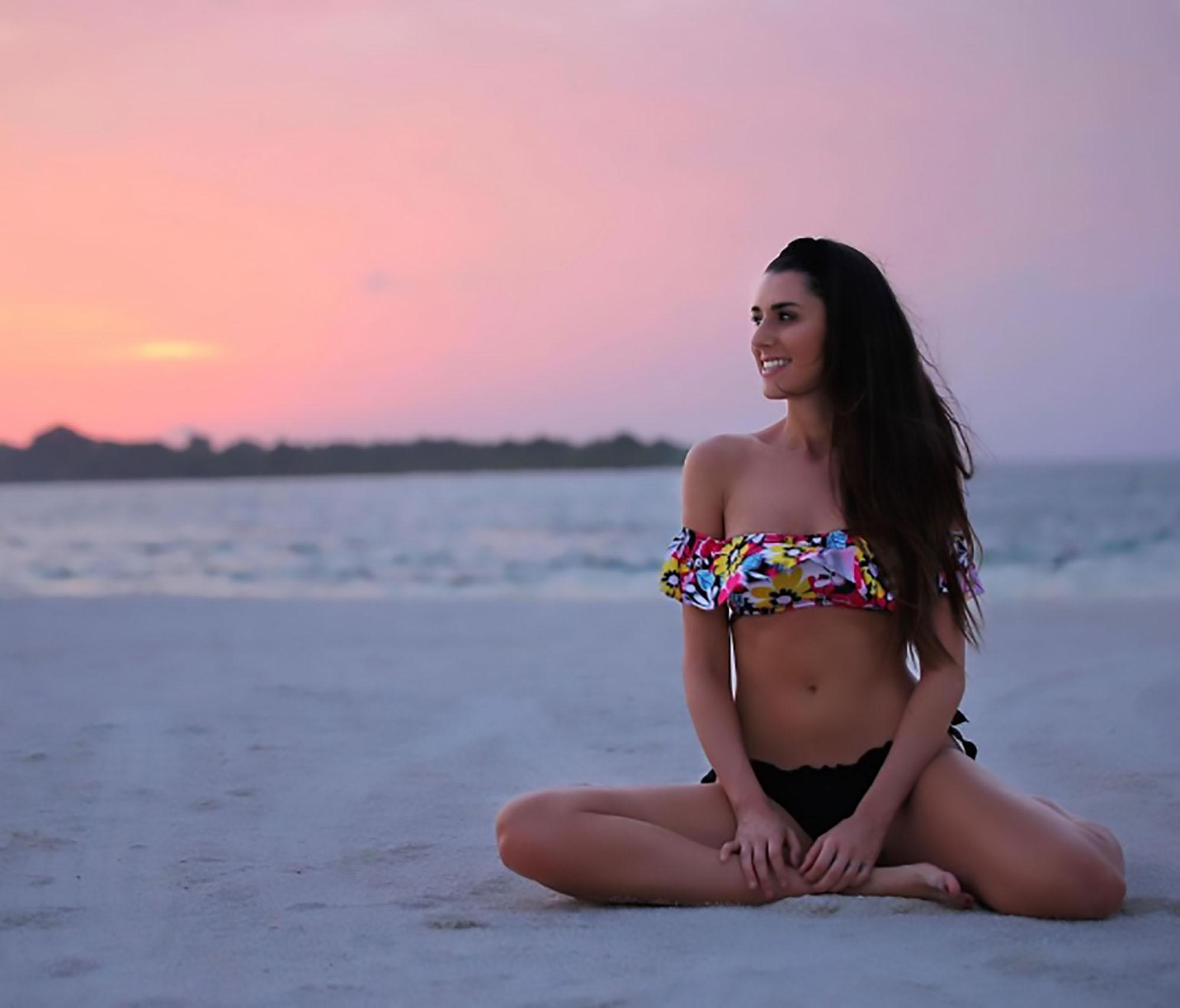 The basketball star has featured in Playboy before 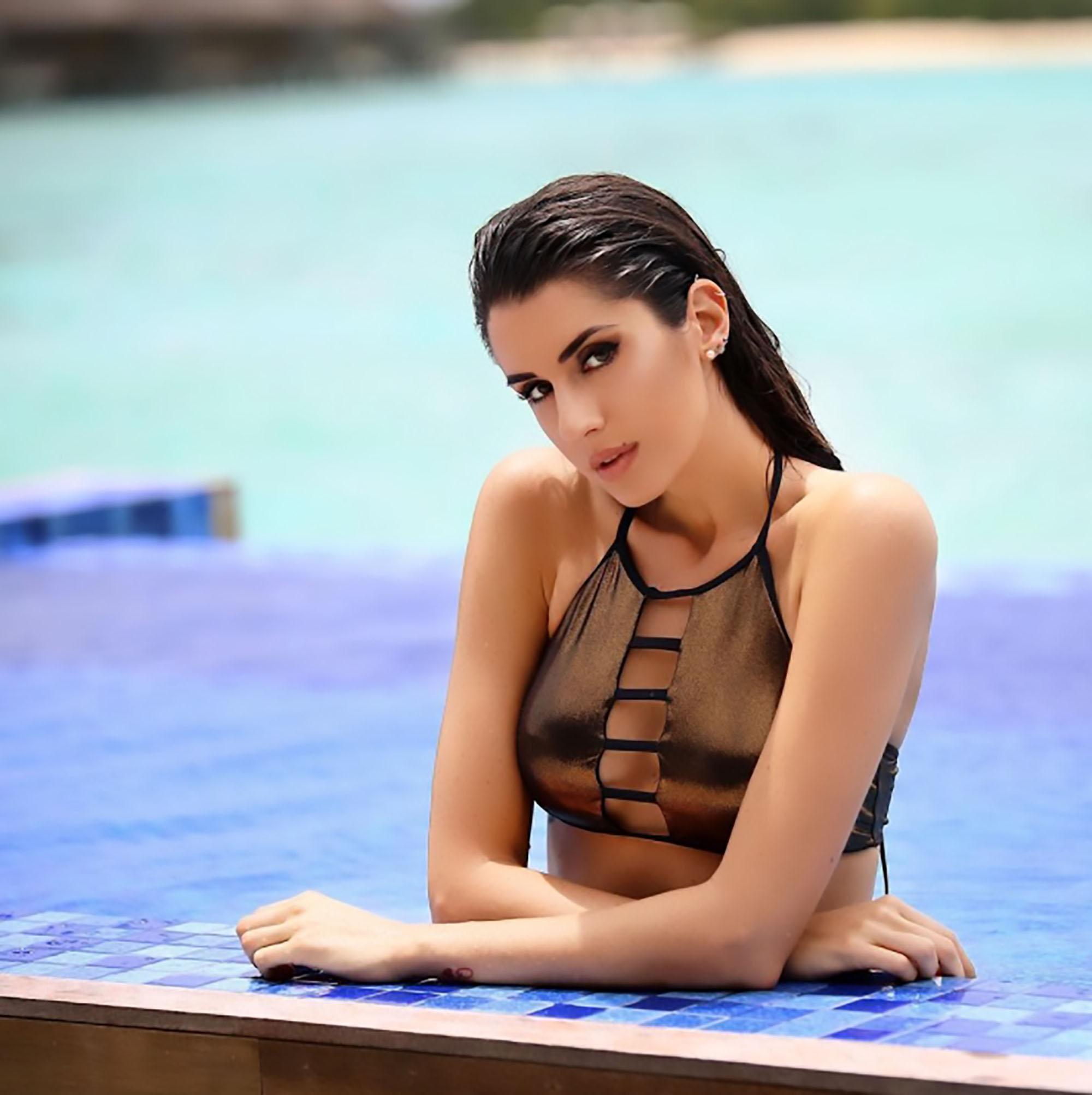 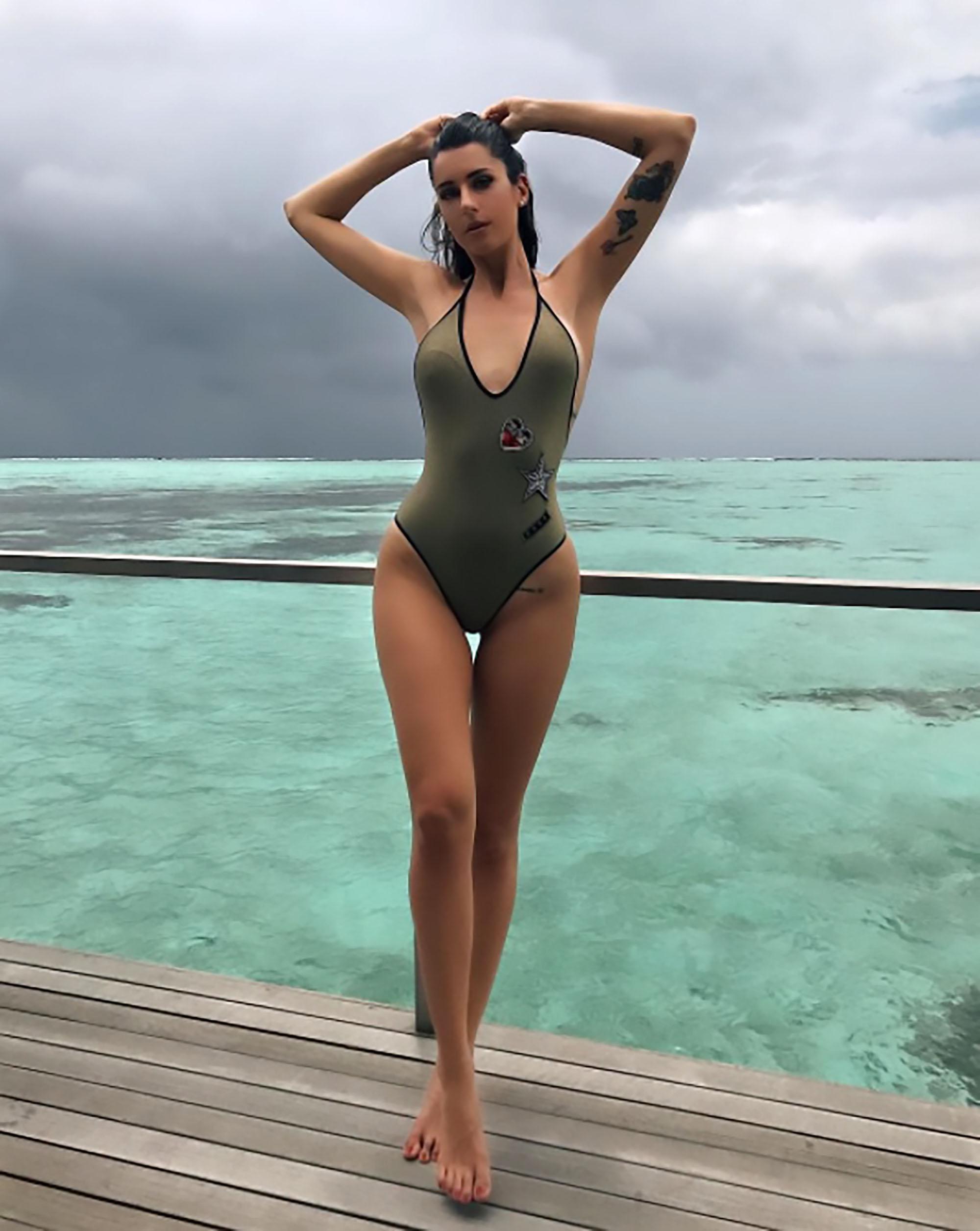 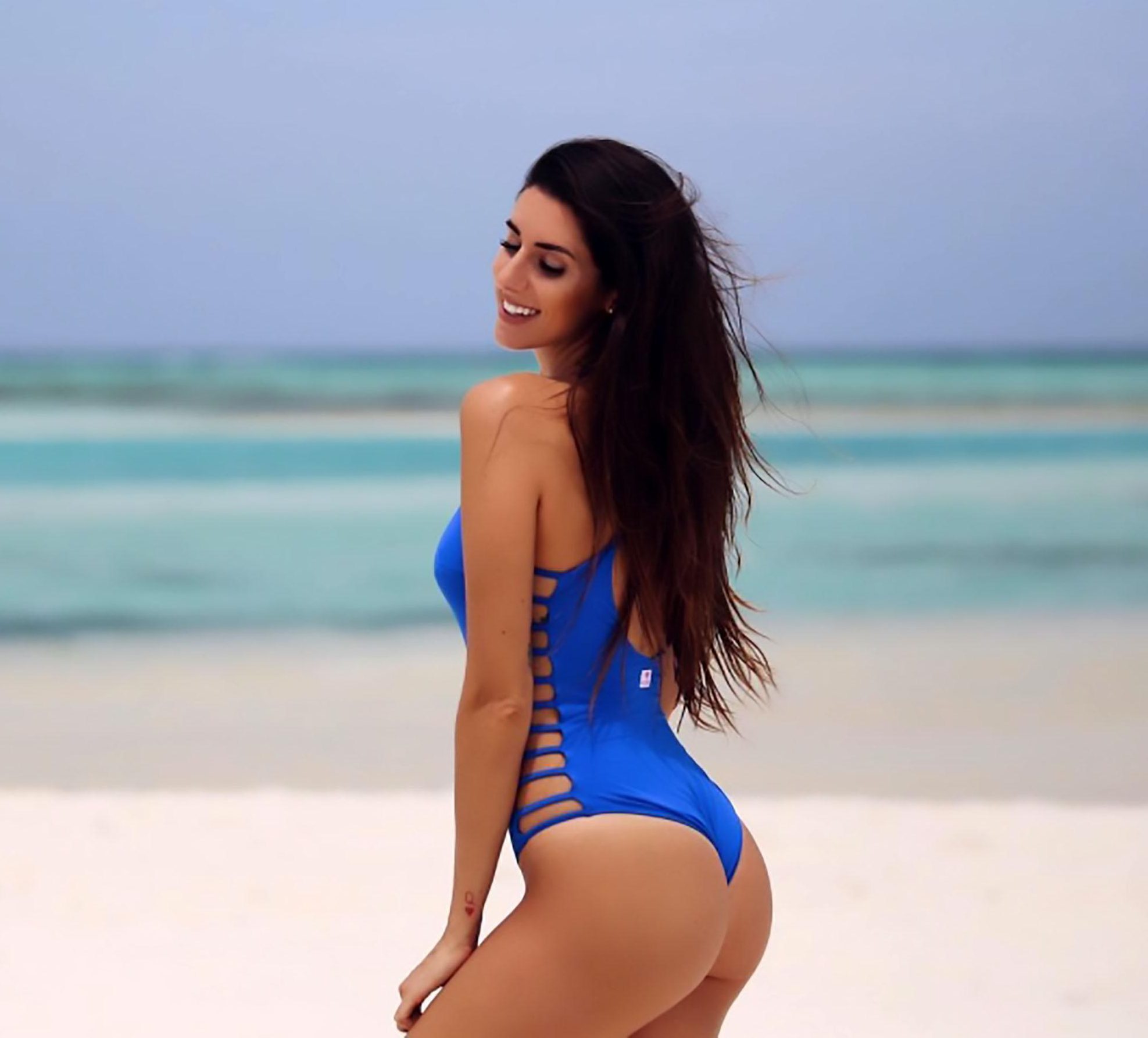 The Italian stunner also works as a model

And now she has hit the headlines again, flaunting her stunning figure while relaxing on holiday in the Maldives in preparation for the new basketball season in Italy.

Born in Rimini, Vignali also spends her time working as a model and television presenter.

She was previously a runner-up in the 2010 Miss Italia competition.