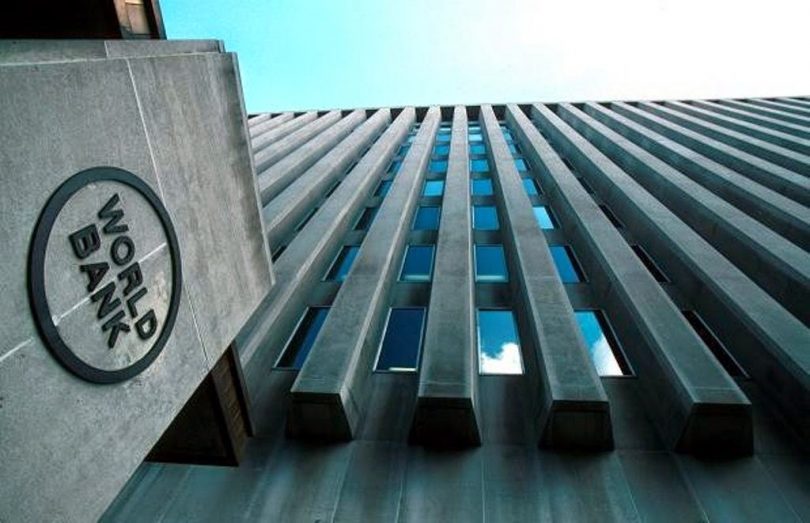 The World Bank on Tuesday revealed that a company conducting a survey in the Maldives for the former has been posing political questions to survey takers.

In a press release, the World Bank announced that the survey is for its Global Findex, the world’s most comprehensive database on financial inclusion. According to World Bank, the survey is conducted by teams of the firm Gallup Inc. in conjunction with its Maldivian partner Elite Institute.

In its statement, the World Bank said, “It has been brought to World Bank’s attention, that while conducting this survey the agency staff have been posing questions which are beyond the scope of the Findex questionnaire. These questions are in fact part of a separate survey being conducted by Gallup, which is not supported by the World Bank. These may have included questions which are political in nature.”

Apologising for any inconveniences caused by these questions, the World Bank declared that it has raised the issue with the companies in question and that they have agreed to omit such questions from the Findex questionnaire.

The Global Findex database provides data on how people borrow and save money, settle payments and manage risks. The World Bank conducts the survey in over 140 countries.  This year marks the first time for the Maldives to be included in the database.

The World Bank stated that it is working closely with the National Bureau of Statistics for the survey.