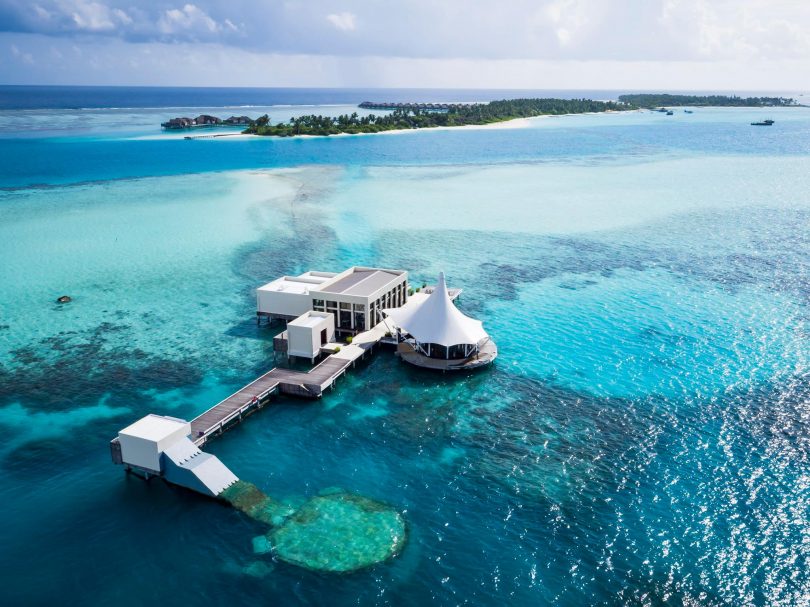 The original Dhivehi article was published on Mihaaru.com website on 26th November 2017.

Maldives Tourism Development Corporation (MTDC), which was established to give every Maldivian the chance to invest and reap the rewards of Maldives tourism industry, first developed Seenu Atoll Herathere island resort, after not being able to manage, sold it to a foreign company. It was the first sign of the company’s demise. 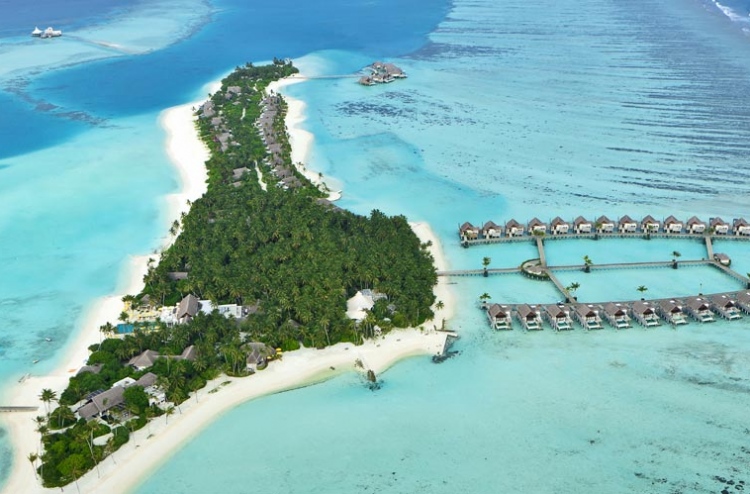 Thereafter, both Dhaalu Atoll Embudhufushi and Olhuveli island where Niyama Private Islands Maldives is established were sold last year. And almost became a company which sells their entire tangible assets.

Finally, Baa Atoll Kihavah Hurawalhi island where Anantara operates the Anantara Kihavah was announced to be sold last week. As speculated by many, MTDC is dwindling. 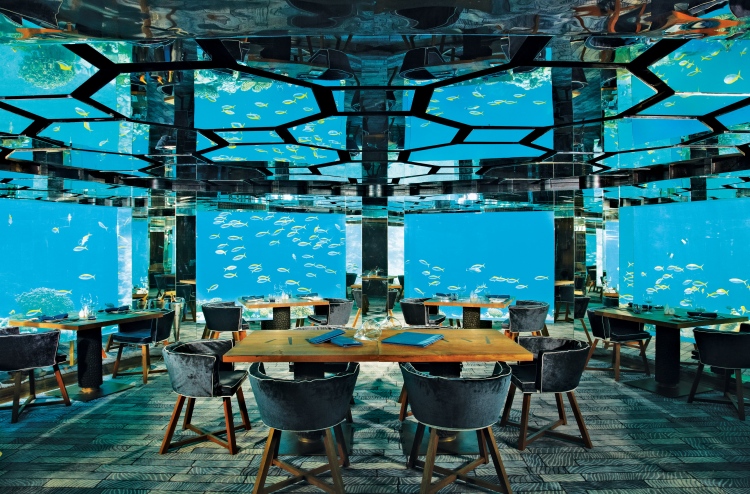 The company that has the shareholdings of thousands of Maldivian citizens, now only have Gaafu Dhaalu Atoll Maguhdhuvaa managed by Ayada Maldives, as the remaining island from those leased to the company. And the question prompts, when will the ‘for sale board’ appear for this island? 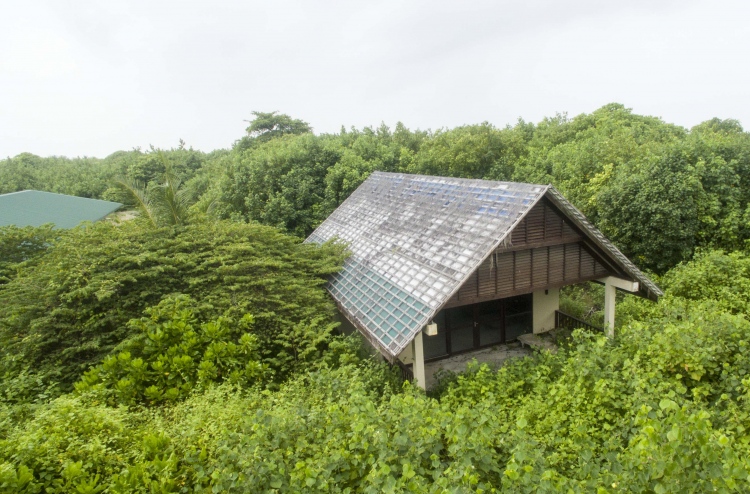 Development works for the proposed city hotel in Haa Alifu Atoll Uligamu Island by MTDC has stopped now and has auctioned off the assets. The next resort development project initiated is Haa Dhaalu Atoll Naagoshi island, being unable to proceed, the work there had also stopped. Currently, MTDC is working on selling this island.

The company revealed that 4 parties had expressed their interest in the island which is estimated to be worth USD 42.6 million.

‘Negotiations are being held to sell outright or for a joint venture arrangement. We want to proceed with an investor before the end of this year,’ said MTDC’s Managing Director Abdulla Shujau.

When Naagoshi island is being subleased, 37% of the island has been developed.

While MTDC had been selling the islands they had been operating through subleases, the company is sinking deep financially. Since the formation of the company, the company has paid out dividends to shareholders only twice, it has been years since the company has made a profit and declared dividends.

When a company’s situation deteriorates, is selling its tangible assets the only solution? Some had dissented on this. Especially previous top officials who ran the company and field experts believe that tangible assets should be sold only when the company goes bankrupt and as a last resort.

‘If they want to pull MTDC upright, it isn’t something that the government can’t do. If the government does not, then the company’s status will further go down. Even with the present status, it won’t take much time to turn it around and make it profitable. What is required is the courage to do so,’ said a former MD of MTDC anonymously.

According to the ex-MD, MTDC is not like the state-owned company MNSL, which is now dormant.

‘In MTDC there are still places (islands) to develop. There is no reason why it cannot be done by exploring ways to do it. There are many smaller companies than MTDC who are going on opening one resort after another,’ ex-MD said.

‘Some believe that the company is heading towards dissolution. It could be the main reason why they are selling away the subleased islands.

‘Based on the current working of the company it seems like the current strategy is cessation. There is a rumour that after selling off the assets, shareholders will be given a certain amount and the company will be dissolved,’ ex-MD said.

Ex-MD believes that to make MTDC a profitable company, the only thing necessary is commitment.

‘From really good areas of the country nice islands had been given. Therefore, getting investors to develop those islands won’t be a difficult task,’ ex-MD said.

The other MD of MTDC said the real reason the company capsized was due to the revision brought to the tourism law changing the lease payment procedure.

‘The islands were initially subleased to charge as per the previous payment procedure. When the law changed the lessees didn’t agree to the revised payment terms. Thus, the company had to bear a great loss,’ the MD said.

‘They are still unable to recover from that loss.’ 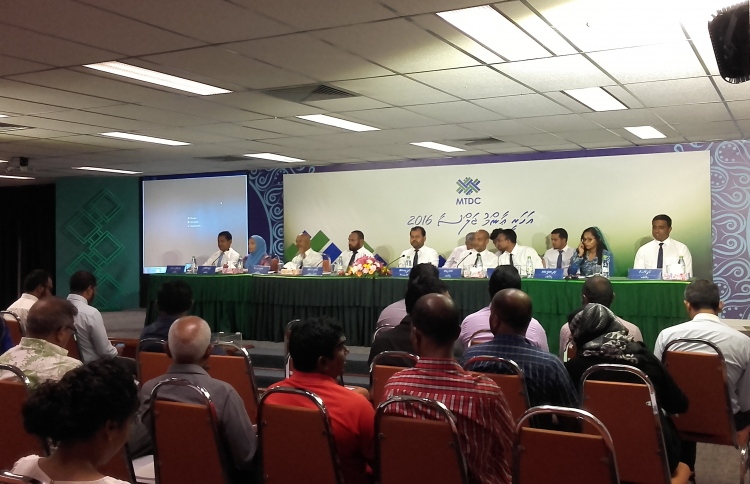 The management says that MTDC’s tangible assets are being sold to distribute a good dividend next year to all shareholders of the company. And they believe that the current island Kihavah will be sold at a good rate within this year.

According to Shujau the head lease of Anantara managed Kihavah Hurawalhi was announced for sale, to get the best going rate. And prior to the sale decision, discussions were held with Anantara.

‘The decision to sell the island was made to giveaway dividends at a reasonable rate to the shareholders this year. Previously the company had announced to sell subleased two islands. Among them, one island is already sold,’ said Shujau.

‘We are working on looking for a way to give a good dividend to shareholders. In that manner, we would be selling this island to the best market rate.’

MTDC is a company that was established to bring the benefits of tourism to the citizens, but that was left to fail. There has not come a management that was able to profitably run the company. Therefore we would keep on seeing MTDC’s assets being sold. And to convince the public, some kind of story will be told.