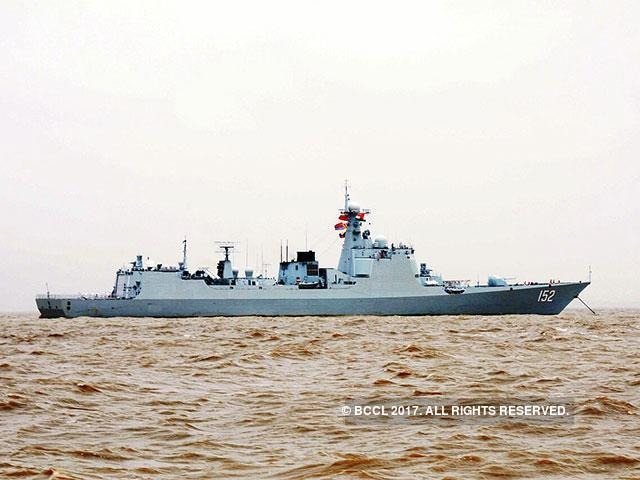 1) Location, location location. The Maldives’s location on the Indian Ocean makes it a nation of concern to India especially as regional rival China is trying to expand its sphere of influence in the area. The Maldives is located near important sea routes in the Indian Ocean and close to the Gulf of Aden and the Straits of Malacca. Almost all main trade route to the broader region pass by the Maldives; most of the energy supplies from the Middle East are transported along these routes,

2) As it is, the Maldives has signed a Free Trade Agreement (FTA) with Beijing, without taking the country’s opposition, or even the people, into confidence. This worries the mandarins in South Block as well as the opposition in the Maldives.

3) Adding to that worry is the fact that the archipelago already owes almost 70% of its debt to China, raising fears it will be completely under Beijing’s thumb, much like Pakistan is

4) If that happens, India fears being encircled by Chinese influence. As it is, Sri Lanka’s decision to hand over the Hambantota port to China on a 99-year lease has caused some consternation in Indian diplomatic circles

5) The Maldives’s Abdulla Yameen government hasn’t done much to inspire confidence in India, as it has shown scant regard for India’s security-related concerns, despite the country’s professed ‘India First’ policy.