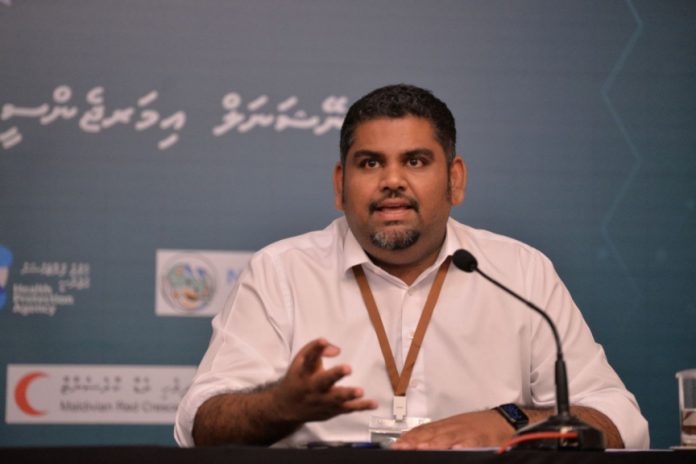 According to the Standard Operation Procedure (SOP), tourists with high risk are supposed to be in quarantine facilities for 14 days and tests are to be done twice. However, these two tourists who were in contact with two positive patients in ‘Island Safari 1’, were sent back to their country before their results came back. This has risked the lives of many, like the plane, they were travelling was also carrying more than 300 passengers.

Some of the local news agencies are now questioning why were they sent back when they were quarantined on 17th March and according to the SOP they should be quarantined for 14 days, thus the end of their quarantine should be 31st March.

To this government’s spokesperson, Mabrook said that quarantine days were being counted from the day ‘Island Safari 1’ was reported to carry two symptomatic passengers. Thus their quarantine period ends on the 27th of March.

However, according to the SOP, they were supposed to wait till they get the results back. But they didn’t, thus HPA and government need to further review and implement as stated in the SOP.