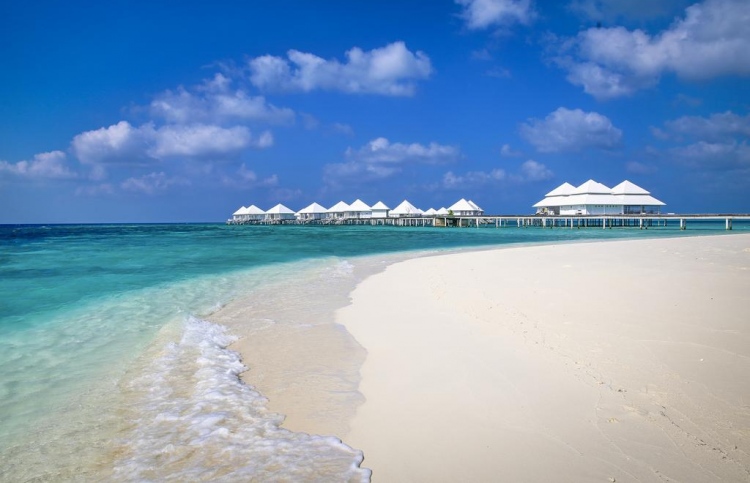 An elderly tourist, vacationing at the resort in Alif Dhaal atoll Thundufushi island, was found dead on Wednesday after he was reported missing.

According to Maldives Police Service, the 74 year old man had gone snorkelling on Wednesday. A search was launched around 1:15 p.m. and he was later found in the eastern lagoon of Hinnafushi, an uninhabited island close to the resort.

A dead body was also found in the lagoon of Dhaalu atoll Hulhudheli island the same day. The highly decomposed state of the cadaver has made it impossible for authorities to identify the person so far.