Teodoro Nguema Obiang Mangue popularly known as Teo Nguema is the most extravagant Vice President in Africa. And his father is the most brutal dictator of modern-day Africa.

Teodoro Obiang Nguema Mbasogo has been the president of Equatorial Guinea for the last 38 years. The 75-year-old president has ruled the tiny oil-rich Central African state with an iron fist, he has been accused of eating his opponent’s testicles to boost his sexual prowess, and other organs as a form of revenge.

The 75-year-old dictator appointed his son – Teo Nguema as the Vice President in early 2016; prior to the appointment, Teo used to serve as a minister in Equatorial Guinean cabinet. 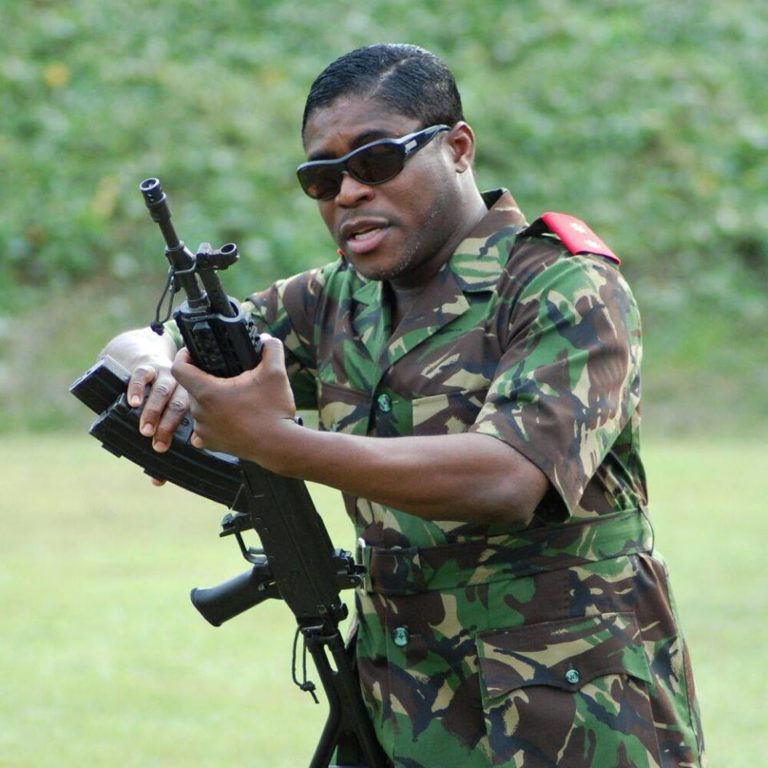 The 48-year-old Equatorial Guinean VP is a seasoned skirt-chaser; he is well known for driving his lovers in a fleet of Rolls Royce, Ferrari, Bentley, Porsches among other high-end vehicles. He also parties with his girls in luxury yachts.

Huddah Monroe is among popular socialites Teo Nguema has partied with, the Kenyan socialite flew all the way to Malabo (Equatorial Guinea  capital) to attend Teo’s 48th birthday bash.

Well, Teo is also said to have a fling with Vera Sidika. The two were spotted in Maldives at the same time and everybody jumped to the same conclusion.

Vera, who has been spamming social media with photos of her vacation in the Indian Ocean archipelago, has however refuted claims Teo is funding her holiday. 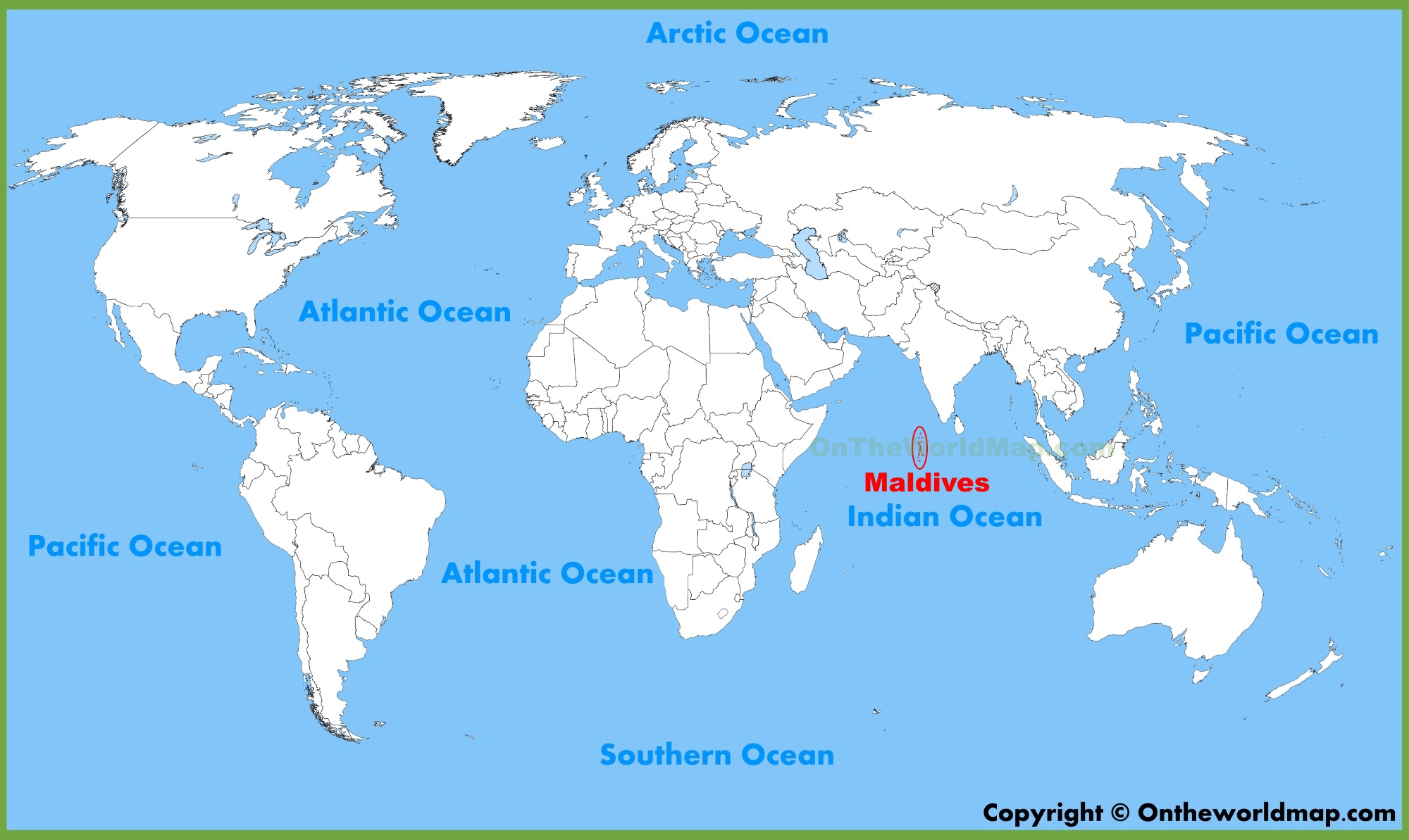 Maldives’ location on the world map

The socialite reiterated that she doesn’t need a man to pay for her trips, she stated that Teo and her were in Maldives by coincidence and not by their own making.

“Y’all google the One & Only Reethi Rah, Maldives and tell me if it looks anything like my hotel!! How can people claim someone is with me when I’m on an island far away. You need a flight to get here! As in, the bed, bathroom, zero similarities. Broke and basic hating Kenyan b*tches. How can someone say I’m with some dude just because I’m in Maldives and they are in Maldives? There are 1,220 islands in this place. Can’t y’all just let me be! The One & Only Reethi Rah don’t even look like this. I promised myself I’ll go to Maldives or Santorini for my birthday this year. I pay cash for my business class flights and hotels. Y’all stop giving credit to people for my money! Stop it! This has been going on for too long. Just stop. Even when I’m in a relationship and you see me living lavishly it’s all me. Not the man. I make promises to myself and keep them. I never disappoint myself. Men will always disappoint you even if it’s your damn birthday, anniversary or just a mere promise,” wrote Vera Sidika. 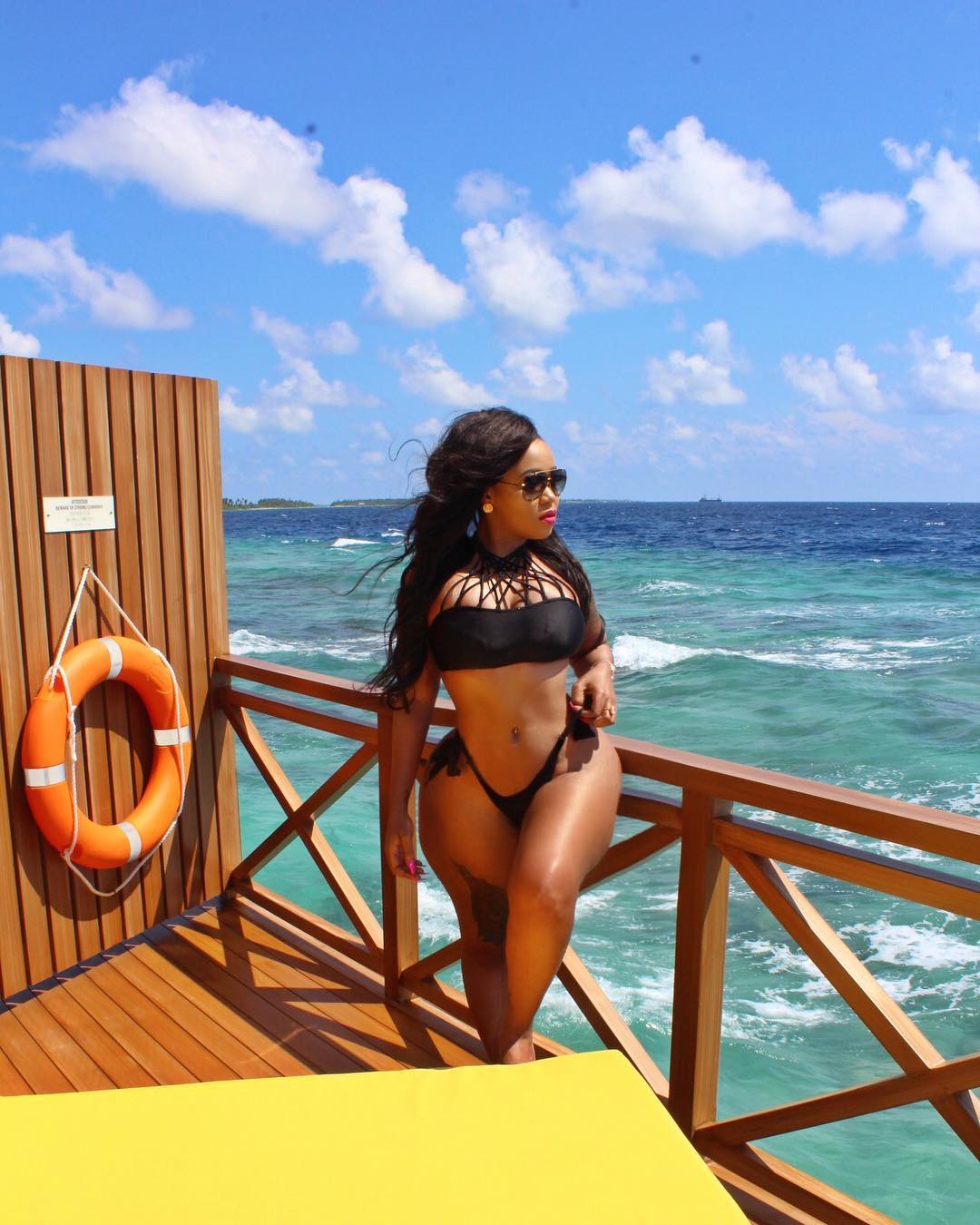