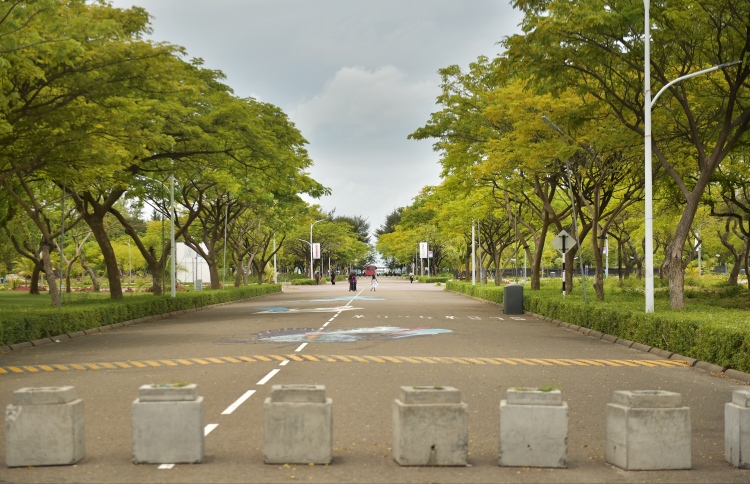 A road in Hulhumale. PHOTO/AMIN CONSTRUCTION

An official of Aasandha Company, which manages Hulhumale Hospital, stated that Police brought in the expat around 9:00 a.m.

“We don’t know what happened yet,” said the official, adding that the hospital had pronounced him dead on arrival.

Maldives Police Service said that they received a report of the dead expat, who was found at Damas site, around 8:30 a.m. He was a Bangladeshi national.