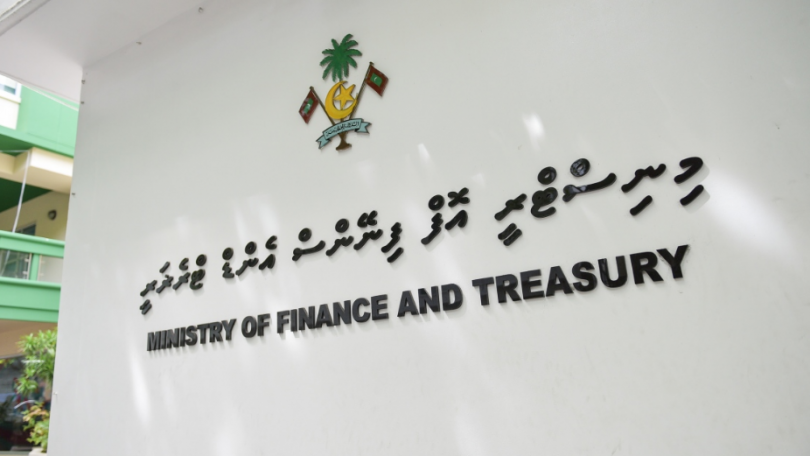 On Wednesday, the Ministry of Finance released a report on the weekly fiscal developments, which revealed that the government’s expenditure stands at MVR 21.7 billion, as of October 29.

This figure is nearly two-fold higher than the government revenue figure of MVR 11.3 billion. The bulk of the revenue was generated from taxation, accounting for 77% during the period.

A total of MVR 110 million was collected in fines and penalties.

The greatest spending was channelled into salaries, wages and pensions with MVR 8.1 billion.

The statistics also show that the state has spent MVR 906 million on Aasandha health insurance and MVR 793.5 million on loan repayments.