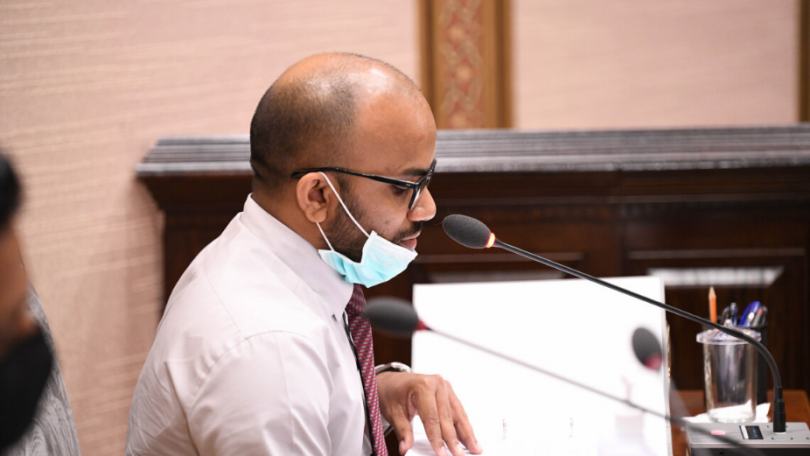 Minister of Finance, Ibrahim Ameer has stated that in order for the Maldives to recover economically, it is crucial that the proposed 2021 State Budget is passed in Parliament without any amendments.

The Finance Ministry announced that the 2021 Budget will be MVR 34.7 billion. However, since its proposal, several members of Parliament have voiced their concerns and criticisms regarding the matter.

According to Ameer, the State Budget was decided after much consideration, as a means to stimulate economic recovery. He added that without focusing on the growth of the economy, the government would not be able to generate revenue and that without revenue, the rate that the country repays its debt would be slower.

The latest National Debt Report complied by the Parliament showed that the national debt of the Maldives is now a staggering MVR 172 billion.