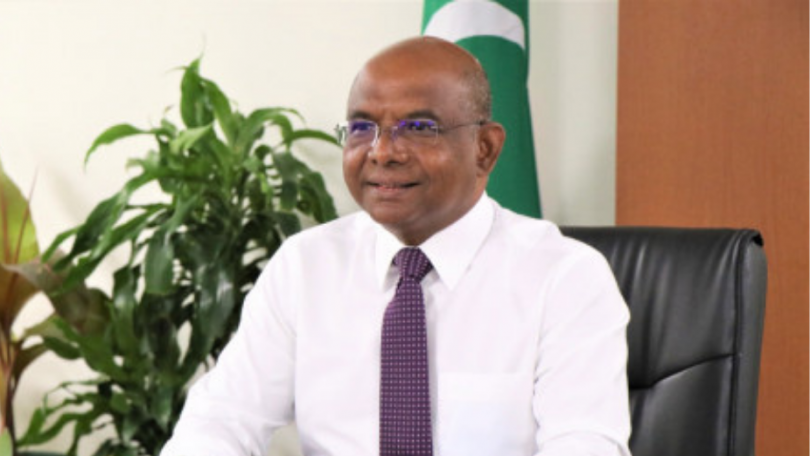 The meeting took place during the Minister of Foreign Affairs virtual call with the Minister of State (Minister for South Asia and Commonwealth) at the Foreign, Commonwealth and Development Office of the United Kingdom, Lord Tariq Ahmad of Wimbledon.

Foreign Ministry has stated that both Ministers expressed their interest on the elimination of tariff on Maldivian fish exports and discussed cooperation in areas of mutual interest at the 2021 Commonwealth Heads of Government Meeting.

The Ministers further expressed confidence in continued cooperation and support between the two countries bilaterally and internationally in the future.