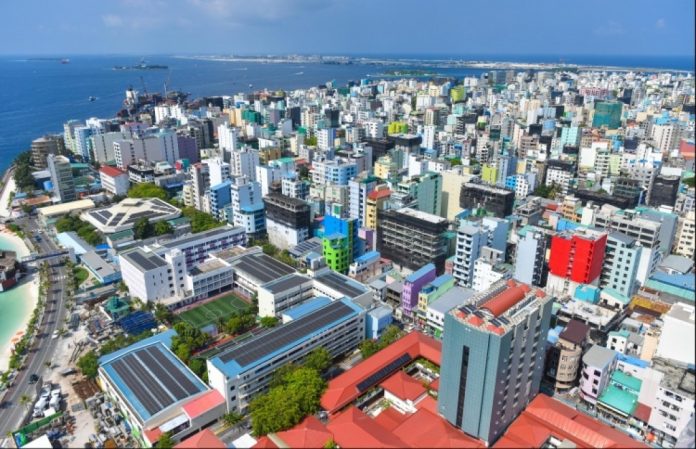 National Planning and Infrastructure Minister Mohamed Aslam recently suggested selling citizenship to foreigners, as there are many wealthy foreigners interested in becoming permanent residents of Maldives. He elaborated, saying that his idea of selling citizenship was aimed towards bringing in wealthy foreign investors to the country, prompting several other political figures to weigh in with their views on the matter. 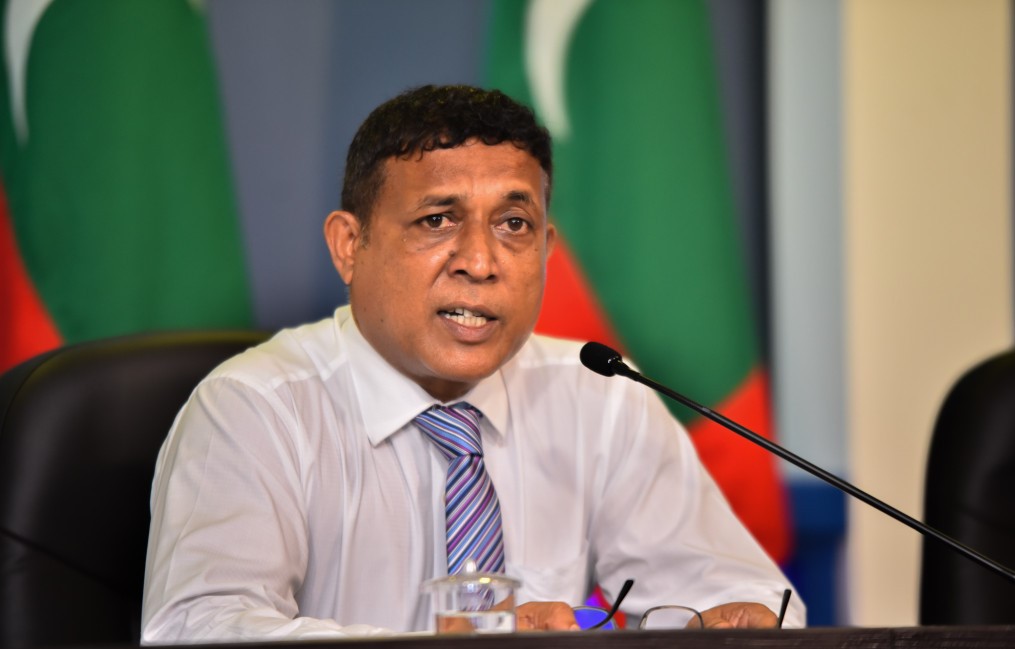 MDP Parliament Group Leader Ali Azim supported the suggestion, saying that there are foreign nationals who have been living in the Maldives for more than 30 years and that he believes that it’s a good idea to give them citizenship.

Former Defence Minister and Parliament member Adam Shareef disagreed, saying that selling citizenship might lead to different religions and beliefs spreading in the country and will result in loss of identity for actual Maldivians. 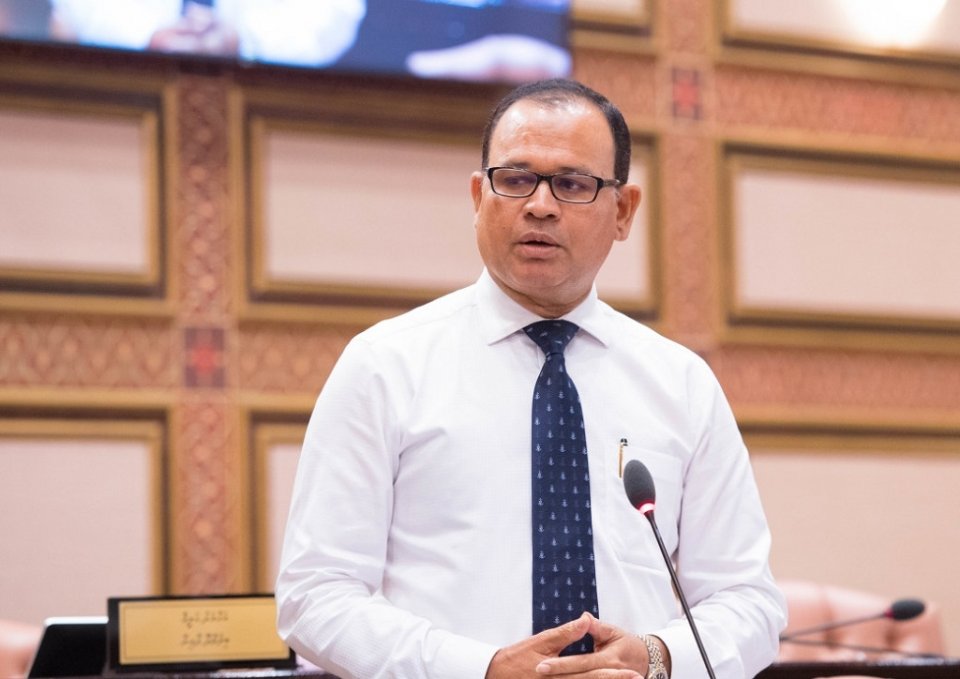 According to one of the world’s biggest players in the citizenship investment market, Swiss lawyer Christian Kalin said that selling citizenship and citizenship-through-investments programmes are now a global industry worth $25 billion a year.

Citizenship market is a rapidly growing market for investors having the prospect of visa-free travel, and the security of a second citizenship is a huge deciding factor in choosing countries to invest in. In countries such as the island nation of Vanuatu, passport sales account for more than 30% of the country’s revenue.

In Singapore, one of the most popular destinations for immigrants, new citizenships remain important to augment the population quantitively and qualitatively. 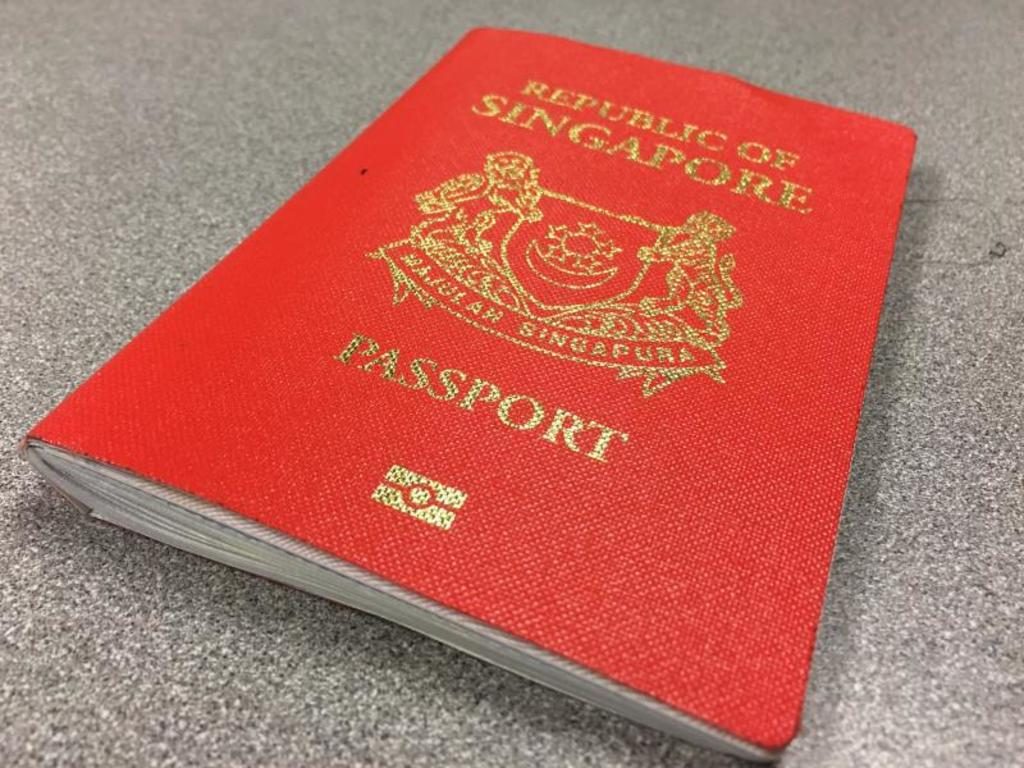 Hence, citizenship will bring investors and foreign currency into the economy and enhance the population of Maldives quantitively and qualitatively.

Malaysia has introduced a “Malaysia My Second Home” (MM2H) programme, which ensures maximum 10 years of residency in the country. MM2H programme contributes billions of Ringgits to the economy especially from applicants who choose set up home here. 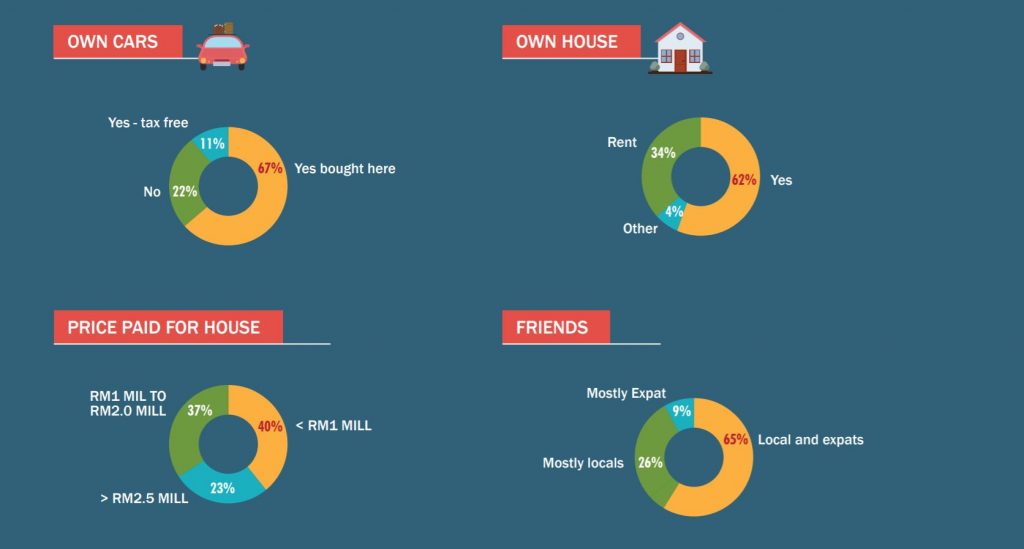 On the other hand, selling citizenship has led to corruption and political influences linked to citizenship investments. In countries such as Vanuatu, citizenship is sold to improve the state of the economy. However, according to locals, communities aren’t seeing the money from passport sales despite promises that the scheme would rebuild infrastructure and homes. This is due to political influences and corruption, they believe.

Several countries which fought for their independence often question the morality of selling their hard-won sovereignty to the highest bidder. Selling citizenship will bring more investors to the economy but it will also bring foreign culture and influences to the economy.

[…] The suggestion prompted responses from several of his colleagues. The Maldivian Democratic Party’s Parliament Group Leader, Ali Azim, backed the proposal, commenting that granting citizenship to long-term investors would be advisable. Former Defense Minister and current MP Adam Shareef, however, disagreed on grounds that a CIP might lead to the spreading of different religions and beliefs in the [predominantly Muslim] country, which could result in a “loss of national identity”, according to Maldives Times. […]