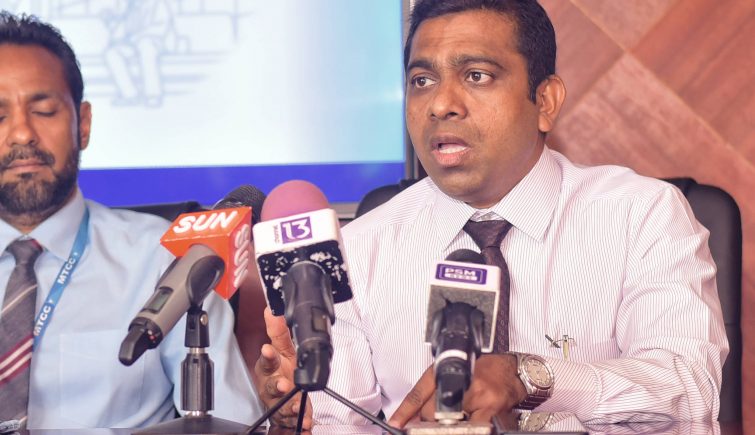 The original Dhivehi article was published on Vaguthu.mv website on 15th July 2018

Jameel Usman, the ruling party PPM’s parliamentary member for Gemanafushi Constituency has said Maldivians will make the decisions of this nation,

Speaking to ‘Vaguthu’ he said if the European Union takes measures against the Maldives coming Monday, the EU will also face consequences.

“EU wants to facilitate the opportunity for their preferred person to run in the upcoming presidential election, if they take steps against the Maldivian people and the country, the losses they will have to endure will not be small either. There are European investors in the Maldives, there will be losses for them (investors) too,” Jameel Usman said.

Even if they (EU) take action, the deciders of this nation are the Maldivian citizen and there is no room for any other religion other than Islam, he said

Taking steps against leaders and officials of the current government and their cronies has been added to tomorrow’s agenda of EU’s foreign affairs council. The agenda says that a decision will be taken on how measures will be taken against all those who are an obstruction to human rights, upholding the rule of law and finding a political solution.

Earlier President Yameen has revealed that EU is planning to take steps against the Maldives and in retaliation to EU’s call for allowing other religions in the Maldives, he has reiterated that there are certain things which his government will never give in to, and if the steps are because of them, he will bestow the trust upon Allah and look for ways to find a remedy from such steps.