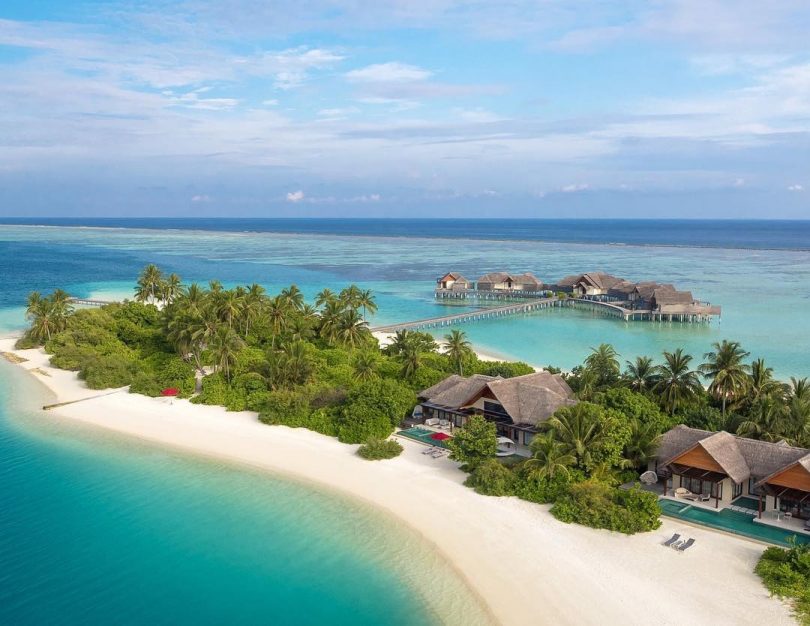 The original Dhivehi article was published on Vfp.mv website on 19th July 2018.

This year’s presidential election is to be held on the 23rd September 2018. And many are keen to see its related arrangements. While many had assumed that voters rights will be widely respected, many were left baffled when the elections commission decided to keep ballot boxes only in fewer resorts.

This decision invited a torrent of backlash. Many said the EC’s actions were government influence. The opposition reasoned that this is because in the election in 2013 where President Abdulla Yameen lost majorly in the resort votes in the first round and his failure to deliver his promise of giving shares of resorts to all resort workers.

And as for the criticisms against the EC, the commission ‘diverted’ them to resort’s management. Or to the resort owners.

According to the EC, the decision to place ballot boxes in 7 resorts was based on 2013’s experience and due to lack of support from the resorts.

Therefore, there could be weight in the what the EC had said regarding the resorts lack of support.

Along with the criticisms, the EC had once again decided to place ballot boxes in resorts where there are more than 100 Maldivian workers. However, with a precondition; that is if the resort agrees to place it in that respective resort.

They say the tourism industry is the goose that lays the ‘golden egg’ for the Maldives. Therefore, these employees are the largest asset of the biggest contributor to the economy.

There exists some extent of the heresy of how Maldivians get discriminated in some resorts. Therefore, in something colossal like the presidential election, where the whole country’s future is at stake, this time we will get to see how resort management and resort owners respect their staff’s basic voting right.

This year’s election will also reveal where Maldives resorts stand individually based on how they respect the resort worker’s voting right, which would also tell how they value the worker’s basic rights.