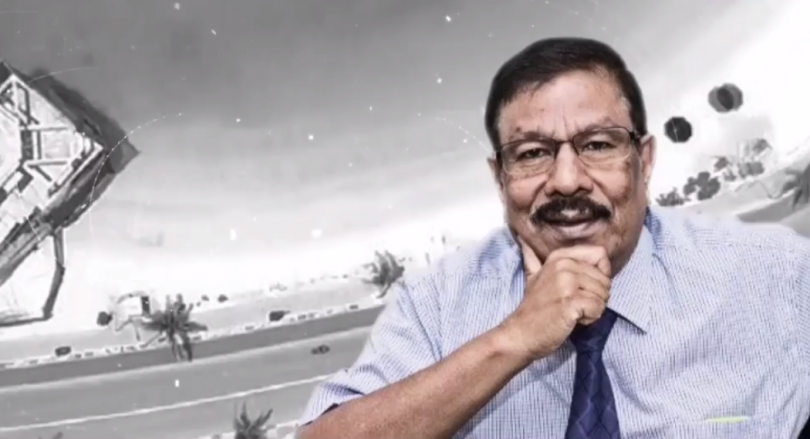 The original Dhivehi article was published on Vfp.mv website on 7th August 2018

Some renowned big businessmen of the Maldives have stood up to defend the large projects and investments undertaken by President Abdullah Yameen.

They vigorously supported the policies of President Yameen and his large projects. And even though the national debt increases due to these projects they said they believe the debts can be settled.

Hussain Afeef said that development can be brought only by spending money and that is evident if you look at the private sector.

MU Manik shared the challenges he faces when he entered the tourism business and gave wholehearted support to the current airport redevelopment project.

Crown Company’s Nazeer also was very supportive of the current airport development project. And he also stated that once the management of the airport was taken over by MACL from GMR it showed a profit of 400 million dollars.

HRC’s chairman Janah said that the government undertakes these projects after careful consideration and that the feasibility studies are done and after ensuring that the loans can be paid back.

He further stated that if any adverse situation results in a position of being unable to pay these loans the businesses are ready to back the government.