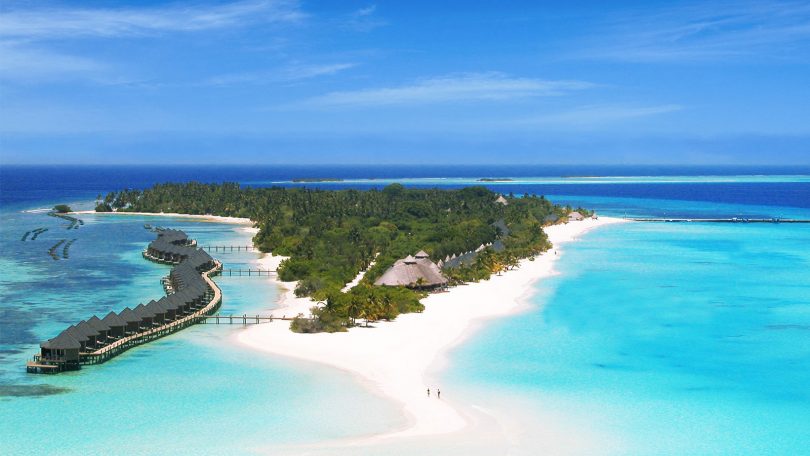 The original was published on Raajje.mv on 19th March 2020.

Police had said today that preliminary investigations had revealed that symptoms were present on the tourist (Italian national) that vacationed in Kuredu resort, to suspect for COVID-19 and to report it to the authorities.

While speaking regarding the case, Assistant Commissioner of Police Mohamed Riyaz briefed that based on the recent findings, as per the symptoms present on the tourist it was adequate to report it to the concerned authorities.

The findings of the investigation revealed:

– The tourist arrived in the Maldives on 23rd February and saw a doctor on 26th February for having a fever.

– Collapsed inside the resort’s restaurant, was taken to the clinic and in the early evening was transferred to his room.

– On 27th the tourist was taken to see the doctor, because of a throat issue, although at that time fever was not present, since the fever was on and off, tests were recommended. However, the patient refused. Therefore, medicines were prescribed and advised to get bed rest.

– It is confirmed now that the tourist exhibited COVID-19 symptoms.

– The case was not reported through the (Health Protection Agency, HPA) hotline citing that fever and other symptoms didn’t fit into the COVID-19 suspect criteria as of that time. Although the resort decided not to report it initially, since the doctor brought it up, the resort management reviewed their decision.

– The doctor later called (HPA) and informed them. But it was to clarify regarding the Coronavirus suspect criteria. It was not about the tourist and didn’t share any such information.

– It was also noted that while being aware of the symptoms that were found from the tourist to suggest it to be COVID-19 and (doctor/resort) of not reporting.

– On 28th and 29th February, the tourist saw the doctor again, and his health was apparently appeared to be better.

– On 1st March he was scheduled to be sent back to his country; however, he collapsed at the airport.

– In spite of it, an attempt was made to board him on his return flight on a wheelchair, however, the captain refused to take him.

– So he was taken to the clinic and tests were done, but no symptoms were present.

– The finding also highlighted that the tourist was not able to communicate in English.

Therefore, Assistant Commissioner Riyaz said based on the information gathered from the resort, and it can be deduced that there was reasonable evidence to report him to HPA. However, since detail interviewing has not been done yet, there is still more to be investigated, and statements to be taken.

While the police have revealed this, the criminal investigation of the case is met with challenges since the witnesses, and people with statements required are currently quarantined, said Prosecutor General Hussain Shameem. And since the witnesses and those that require statements are either positive with the virus or in the quarantine facility, police protection cannot be compromised to obtain them now.