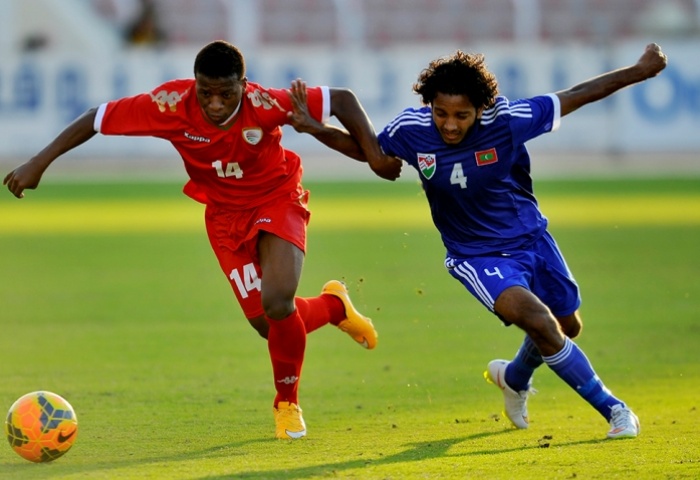 Experienced campaigners Ali al Habsi, Abdulaziz al Miqbali and Raed Ibrahim make a return to the national football team as Oman coach Pim Verbeek announced his 26-member team for the Jordan friendly in Dubai and the away Asian Cup final round qualifying game in Maldives on Wednesday.

The Dutchman called up the three seasoned players, who had not been part of the team that had defeated Maldives 5-0 at the Sultan Qaboos Sports Complex in Muscat earlier this month.

Verbeek will be now looking for crucial three points when his team takes on hosts Maldives in Male on October 10 as the battle for the top spot in Group D continues.

Oman has six points and trails Palestine by three at the halfway stage. Maldives has three points while Bhutan is yet to open its acccount.

Verbeek will be aiming for nothing less than a victory against Maldives in its second away game, having suffered  a 1-2 loss to hosts Palestine in June.

The coach will begin his preparatory camp from Saturday in Muscat before the team travels to Dubai on October 2. It plays against Jordan in a friendly on October 4 before flying to Male on October 8.