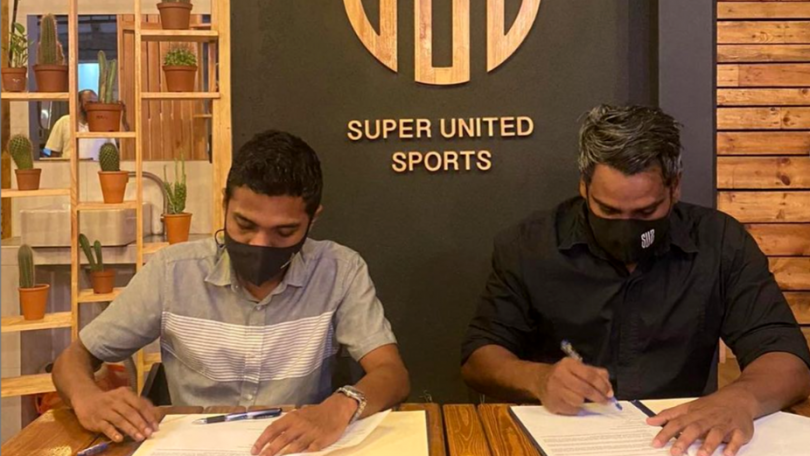 Albion Store has been announced as the co-sponsor of Super Sports United (SUS) for the upcoming Dhiraagu Dhivehi Premier League 2020/2021.

Albion Store is a leading hardware store and sanitary-ware supplier in the Maldives. It has been in operation since 1980, marketing and supplying various hardware products within the country.

The announcement of Albion Store signing as co-sponsor of SUS for the upcoming football season was made by the football club on Instagram yesterday. SUS recently announced its main sponsor, Fathaha Mall for the upcoming season as well.

Super Sports United, commonly known as SUS or Suspatis, is a Maldivian professional football club based in Male’ City. While the group was unofficially formed in the early 2000s, it was officially registered as a club by the name of Super United Sports in 2016.