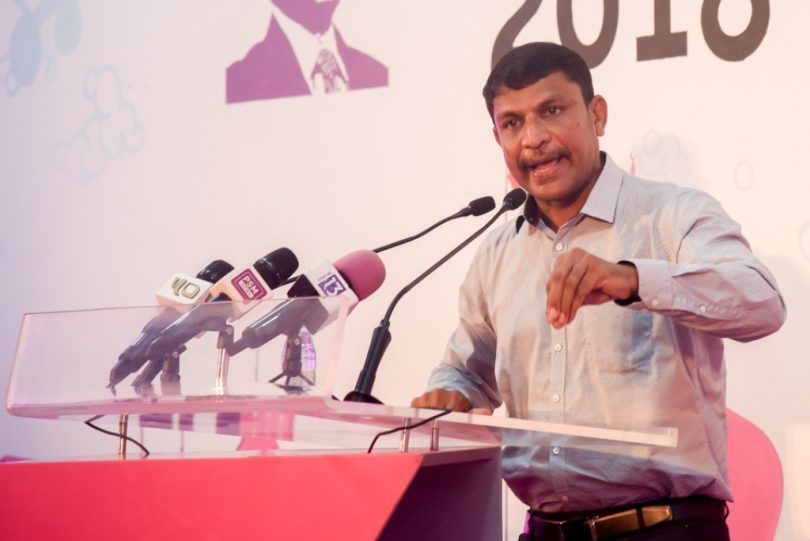 Local parliamentarian from ruling Progressive Party of Maldives (PPM) has claimed the neighbouring countries are currently envious of the successive progression and development of Maldives.

Riyaz Rasheed, who is the designated MP for Vilufushi constituency said on Tuesday night at PPM’s camp, an arrangement for a free trade agreement between Maldives and a foreign nation did not debut recently and added the FTA between Maldives and China will be beneficial in economic growth for the country.

Rasheed also explored the possibility of covetous nations surrounding Maldives over the rapid growth in Maldivian economy as well as its infrastructural development. He also claimed the root of envy for neighbouring countries is their narrowing window to trade with Maldives.

He also praised the Maldives’ top aide China for their astounding support and said no other country had stepped forth in assisting the country on such a scale.

The PPM affiliated MP had also affirmed China has not attempted any intervention into the Maldives’ internal affairs.

Furthermore, he also explained the drop of ties with Commonwealth and how it had facilitated the incumbent president to govern the nation free from foreign pressure or sanctions. Rasheed had criticized the opposition for their anti-government movement and accused them of attempting to sabotage profitable foreign investments and developmental projects.