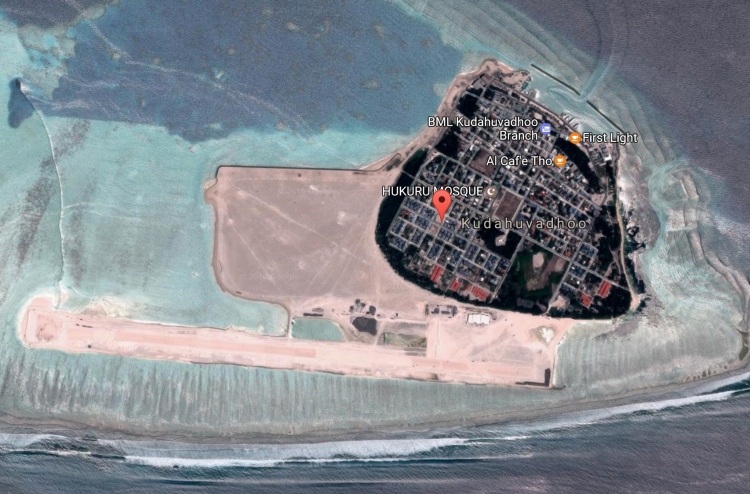 Four minors and a man were arrested late Tuesday in connection to a fight between two brothers in Dhaal atoll Kudahuvadhoo island.

The brawl took place last Sunday, when a 17 year old boy accused his 15 year old brother of stealing one of his belongings and attacked the latter. According to the island council, the violence escalated when the two brothers’ friends got involved in the fight.

The younger brother had sustained serious injuries and had had to be hospitalized, revealed an official of the council.