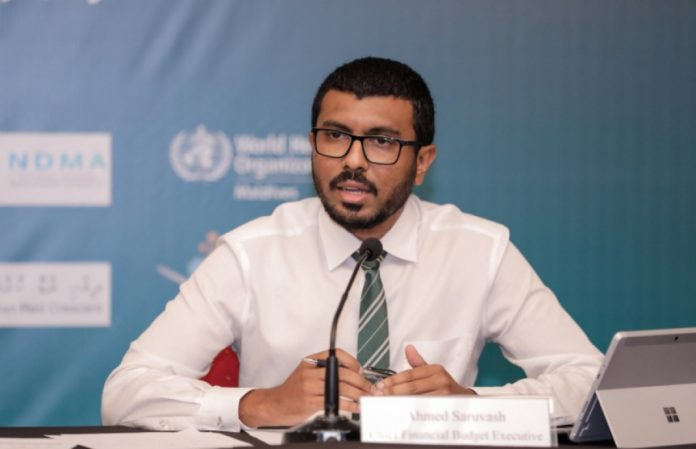 The government of Maldives is working on acquiring MVR 200 million from foreign financial institutes as funds to recover from the COVID-19 pandemic. Finance Ministry has stated that the MVR 200 million might not be sufficient to fully manage the country.

He further stated that the government is working on acquiring MVR 233 million from 10 different financial institutes, and some of the funds have been received. He noted that if the state manages to acquire the aforementioned funds only a quarter of the government expenditure will be covered.

Due to implementations of leniencies in loan repayments, the revenue of banks has fallen and the circulation of money in the economy has fallen as well. He also pointed out that state revenue has fallen due to salary cuts and no redundancies as the state now receives less revenue via a pension. 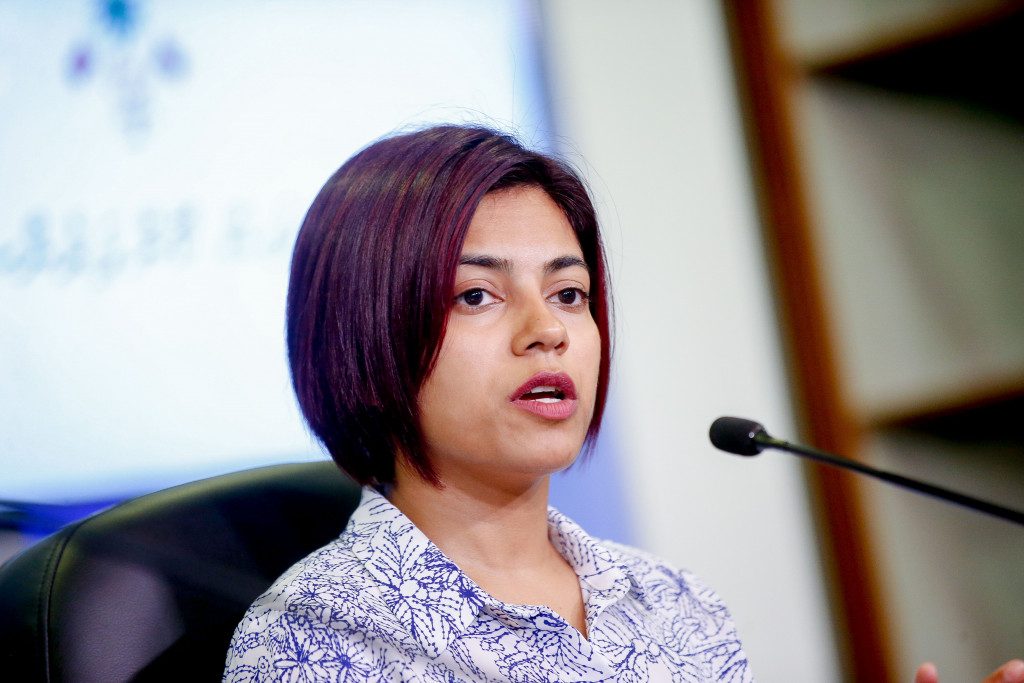 Ministry of Economic Affairs, Registrar Mariyam Visam, has said that it would take a long time for the economy to recover the losses it has incurred during the pandemic.

Government has introduced an MVR 2.5 billion stimulus package to assist the economy during the pandemic. Under the stimulus, package government has subsidized utility bills.