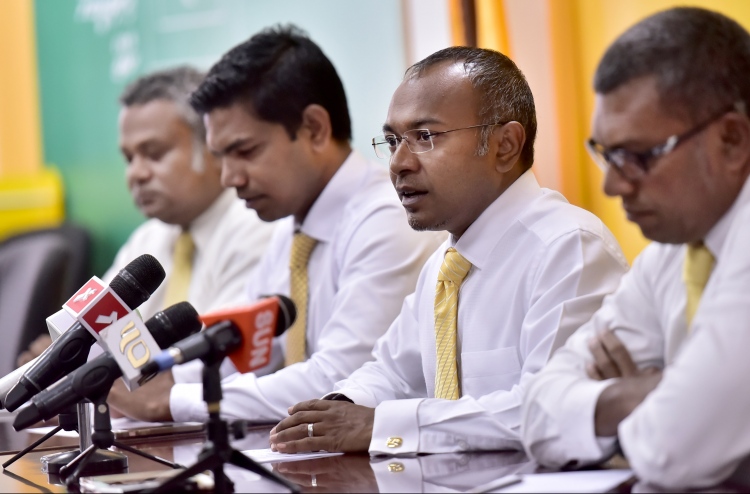 Main opposition Maldivian Democratic Party (MDP)’s chairperson Hassan Latheef on Monday said that it is not likely that the party could hold its national congress this year.

MDP had previously planned to hold the party congress in September; however, it was postponed as the finance ministry had not distributed the money allotted to political parties from the state budget.

While MDP received MVR 7.4 million from the MVR 27 million that was allotted for political parties from the state budget this October, Latheef said that most that money will be spent on covering various expenditures of running the political party.

He revealed that a separate fund has been established to collect money to hold the party’s national congress, and assured that it will be held as soon as the party’s secretariat collects enough money.

“We’ve been covering the costs of running a party mostly by borrowing money from different sources – so now we have to spend the money given to us by the state to pay them back,” Latheef said. “But we’re now working on collecting money for the [Congress] fund.”

MDP had previously set a budget of MVR 2.8 million for its national congress and said that about 1,123 people will take part in it.