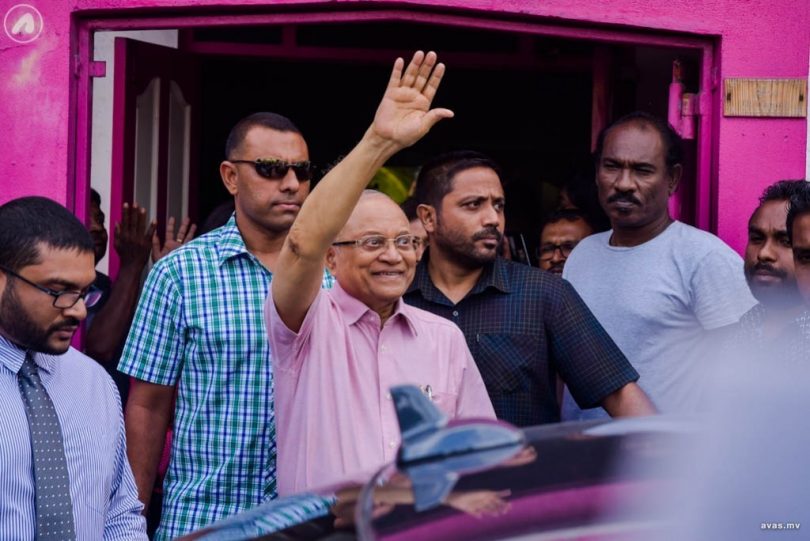 The original Dhivehi article was published on Avas.mv website on 16th January 2018.

After ‘killing’ the talks of ‘overthrowing’ the government, the opposition is heading towards to win the presidential elections after defeating President Abdulla Yameen. Before the presidential election, former President Mohamed Nasheed and Jumhooree Party (JP) Leader Qasim Ibrahim is working towards leadership. And Adhaalath Party Leader Sheikh Imran Abdulla is waiting to move forward in the steps of those 2 presidential hopefuls, and go along with the results of single candidacy talks.

Next is, former President Maumoon Abdul Gayoom the person who abandoned his previous support for the government, to take up an agenda of reforms. Unlike the rest, President Maumoon is moving along afar from the single candidacy talks. Since aligning with the opposition, the recent social media friendly and the one who had been expressing his opinion on every topic, however, had not even done a retweet on the subject matter of a single candidate. Instead, his thinking is still like how the opposition initially adopted, to free the parliament and work towards it through the parliament.

‘In 2018 our main priority will be, with God’s will, to free up the parliament, to reconfirm the membership of the respectable parliamentarians, protect their parliament seats, and to release those political leaders arrested and jailed unconstitutionally, and give them back their right to be active in their national life,’ said President Maumoon while revealing his goal for the new year. 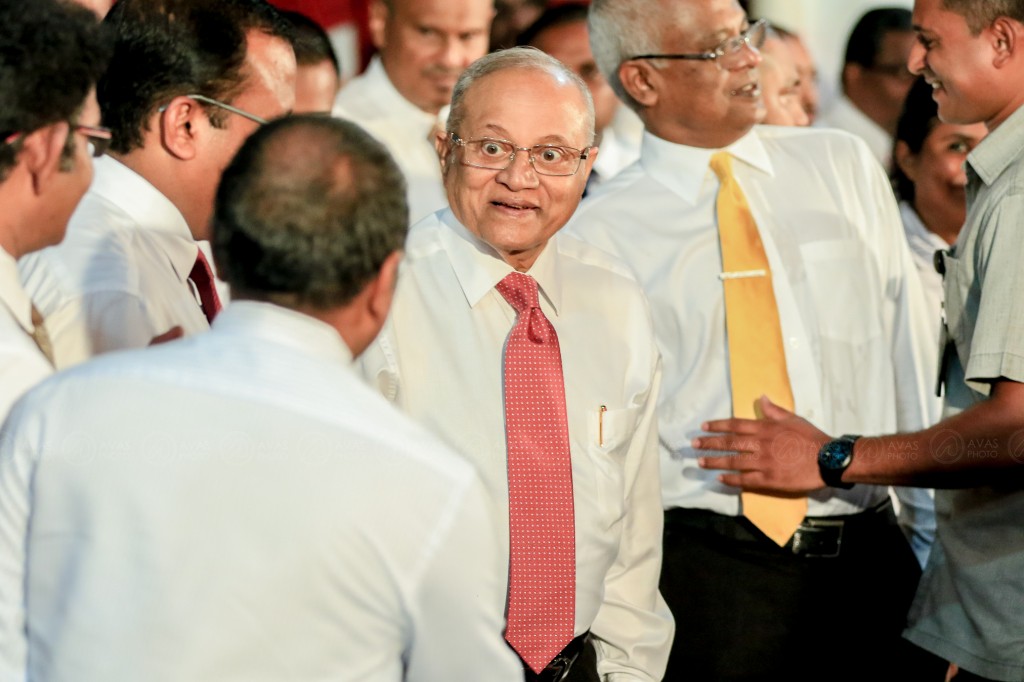 In relation to that, Mohamed Waheed Ibrahim (Lawyer Wadde) which the elections commission decided lost his Thulusdhoo parliament seat said, there is hope that work can be done through the parliament. And although the opposition discusses single candidature, it is also a hope to break the shackles of the parliament and bring out the productive outcome. He also believes that it is a big pathway for reforms.

‘First of all, I don’t believe that from the 12 members, any of the members lost their seats. As the constitution clearly stipulates that a parliament seat can only be determined as lost only by the supreme court. If a seat is lost, the court ruling will clearly state that the seat is in fact lost or not. But this is a decision by the election commission, who has nothing to do with it, done on its own without informing us. So, we are still members of the parliament, and the majority of the parliament is with the opposition,’ said Wadde. 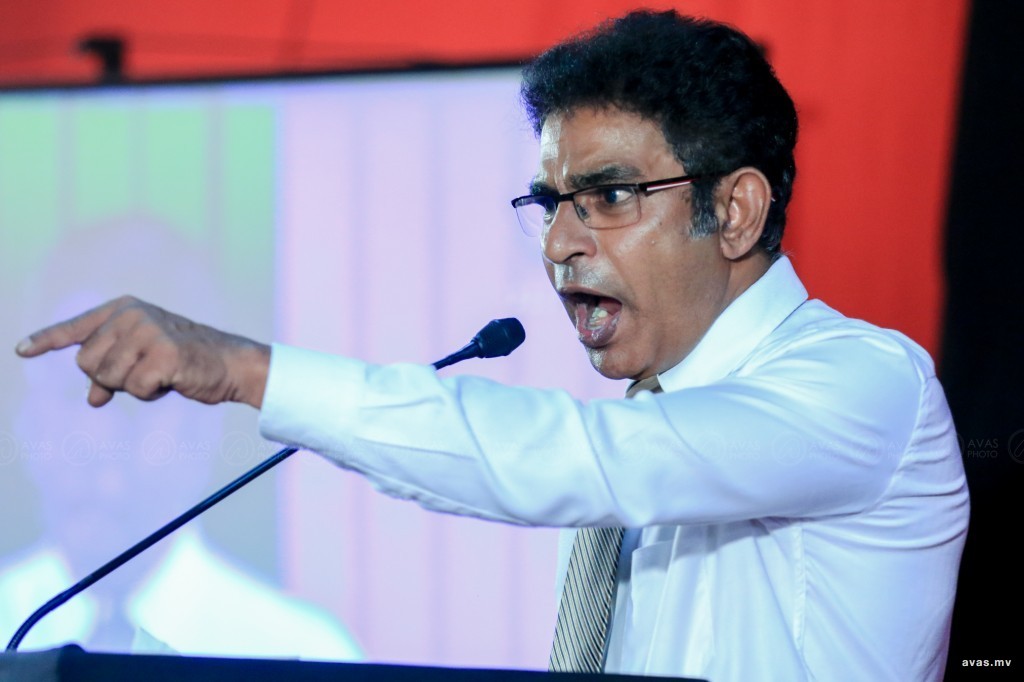 Wadde who is also the deputy leader of PPM’s President Maumoon’s faction also said, even when the government and the concerned authorities are aware of these, they still don’t abide the law. While none of the members lost their seats, restricting entrance to the parliament building is strictly against the law. And Wadde said, therefore, he will strive to bring a legal solution to those, through the concerned government institutions and through the judicial institutions.

When things are like this, the reality is that President Maumoon’s son Faris Maumoon along other opposition leaders lead, attempted to ‘subvert’ parliament majority to impeach Speaker of Parliament Abdulla Maseeh Mohamed and ultimately earned it. Followed subsequently by a supreme court ruling, and the rest of the members got struck with fear losing their seats too, that closed all doors of the opposition. The third force became paralyzed and the voice of the opposition got entirely shut off. Since then, the opposition leader’s focus on the parliament had to be changed elsewhere. 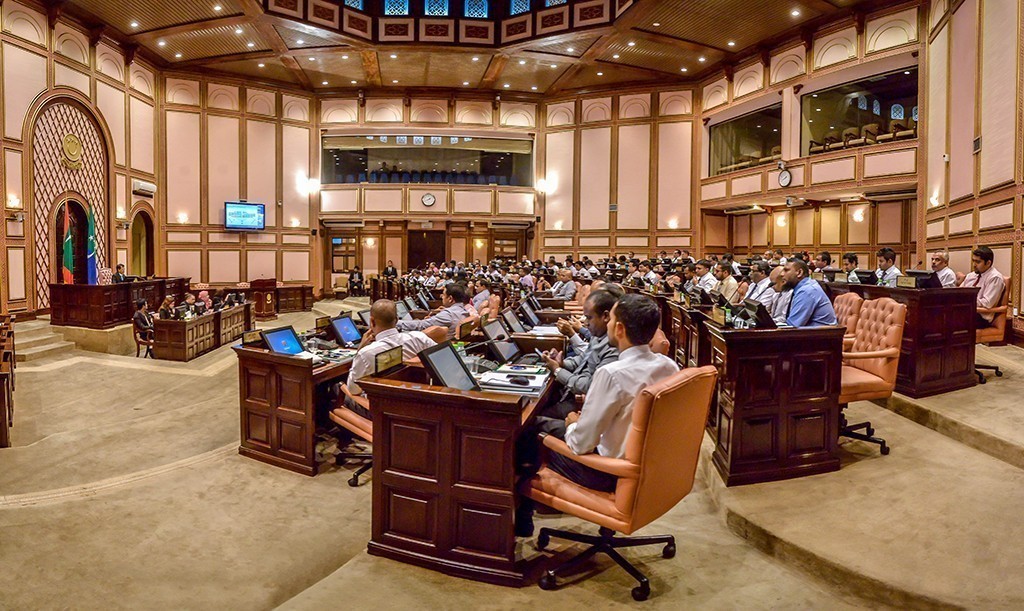 Nonetheless, there should be a reason why when President Nasheed, Qasim and Imran take one side on an issue, President Maumoon is heading towards the parliament. When the decision to elect one opposition candidate has been agreed, and the pathway to achieving the wants of the opposition leaders has been enabled, why would he choose the path of winning the parliament?

‘When President Maumoon was in PPM, there was the opportunity for him to do anything he wanted, the opposition is 3 parties and 1 leader, although democratically the parties can hold a primary, it won’t benefit much for President Maumoon, even when a journalist asked about single candidacy, he said it’s too early to nominate one candidate. And he later changed the topic to Faris. This was the biggest indication,’ the source said. 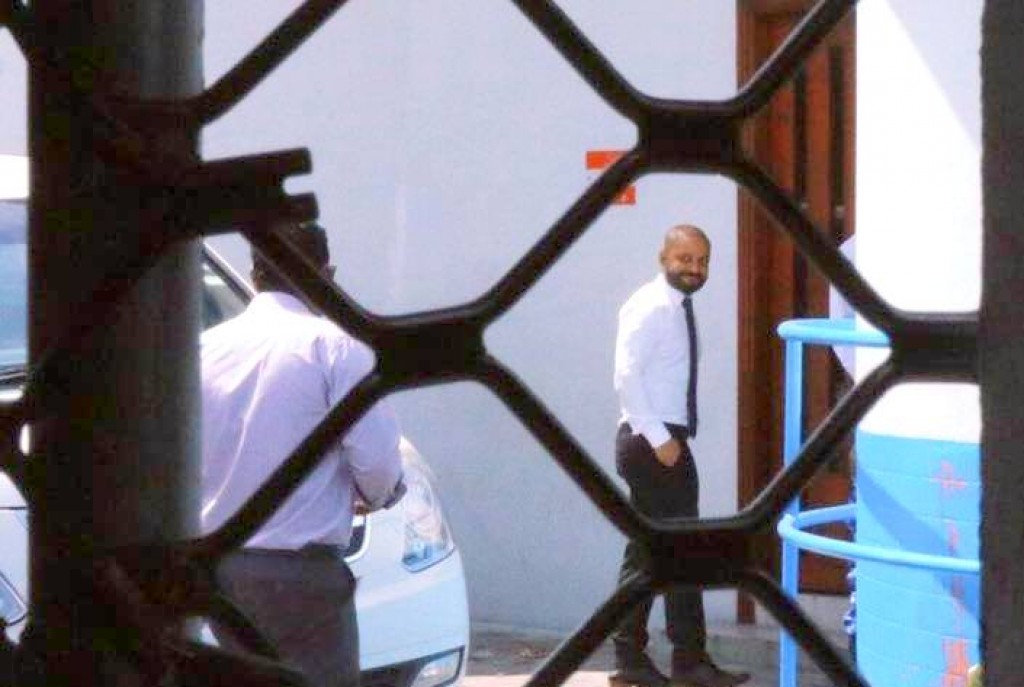 Faris Maumoon being summoned to court