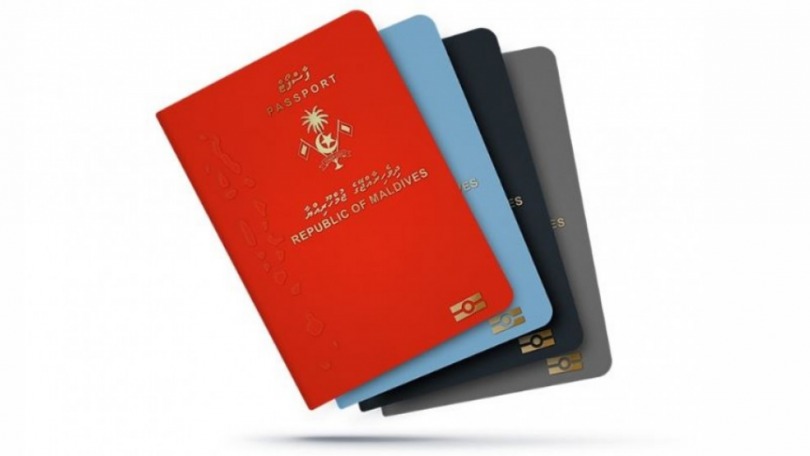 The nation ranks 62nd in the overall list publicized by Henley Passport Index. The list ranks 110 passports from across the world based on exclusive data from the International Air Transport Association (IATA).

Moreover, Maldives Immigration also announced details of countries the passport holders can travel to without needing an on-arrival visa.

Some of the neighbouring countries include India, Pakistan, Bangladesh, Nepal, Malaysia, Singapore, the Philippines and many more. The popularized list also included 4 European countries, 26 nations on the African continent, 11 countries from Oceania, 15 countries from the Caribbean along with 7 destinations in the Americas and 4 countries in the Middle-East.

President Solih’s administration has been vocal regarding strengthening foreign relations with countries in order to increase convenience for citizens travelling abroad. Countries that are averse to offering on-arrival visas, such as Russian and United Arab Emirates, now provide on-arrival tourist visas to Maldivian passport holders.