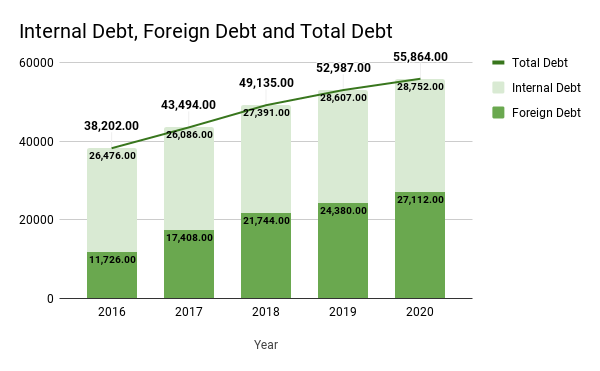 The original Dhivehi article was published on Avas.mv website on 16th November 2017.

The new budget is a new hope. It is a new opportunity for the citizens. A prosperous future. In short, the release of the next year’s budget triggers happiness. However, Maldives budget shows a very scary image. So, what is it?

For certainly Maldives next year’s budget shows the nation’s debt on the rise. Debts piling up. This is an issue the economic experts and world financial institutions will be gravely concerned. This is the scariest scene that is apparent from the budget.

‘Due to the investments in infrastructural development, the tourism industry will further expand and job opportunities will increase. However, it will also increase the debt, thus, to reduce its adverse impact, it is essential to proceed with the current projects in an efficient manner,’ said Philippe Karam leader of the delegation of International Monetary Fund (IMF) that recently visited Maldives, raising concerns about Maldives debt. 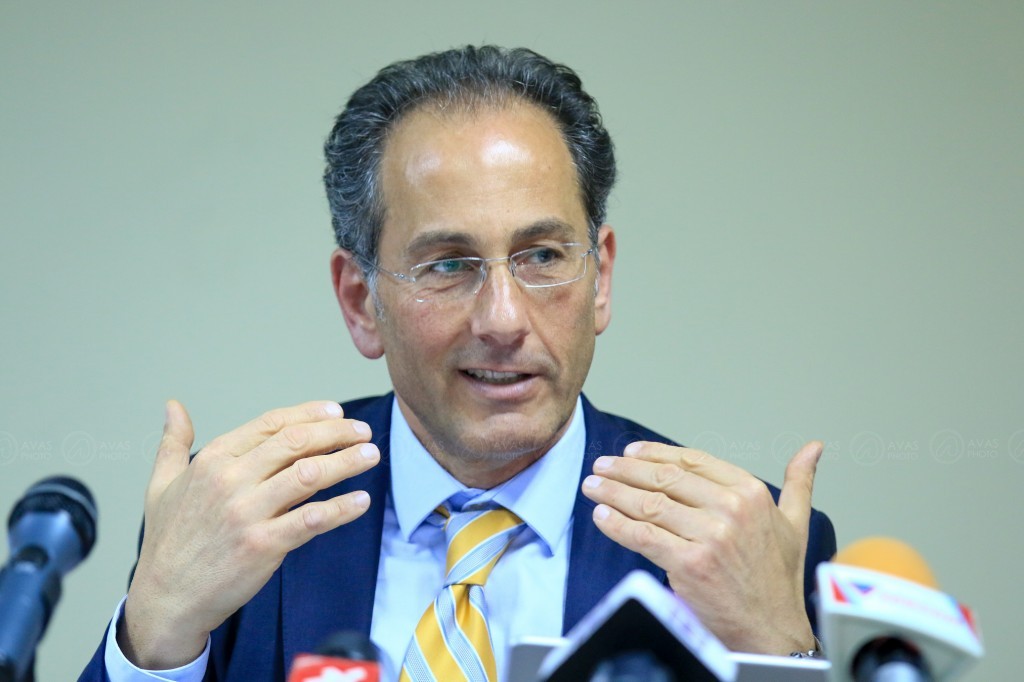 This is also the concern by international financial institutions.

According to the IMF delegation leader Philippe Karam, due to the current projects, the foreign debts might insanely shoot up and Maldives might face terrible outcomes due to that.

‘Talking about the future the Maldives economy is subjected to risks. If the economies of developed countries growth recede, it might weaken the tourism industry and there is a chance that this might further aggravate the external (debt) situation,’ said Karam.

A former business leader of the Maldives said, with the current projects it has undertaken, it is concerning that the country might be further buried down in debts. However, the source also noted that projects like Velana International Airport (VIA) has to be undertaken. 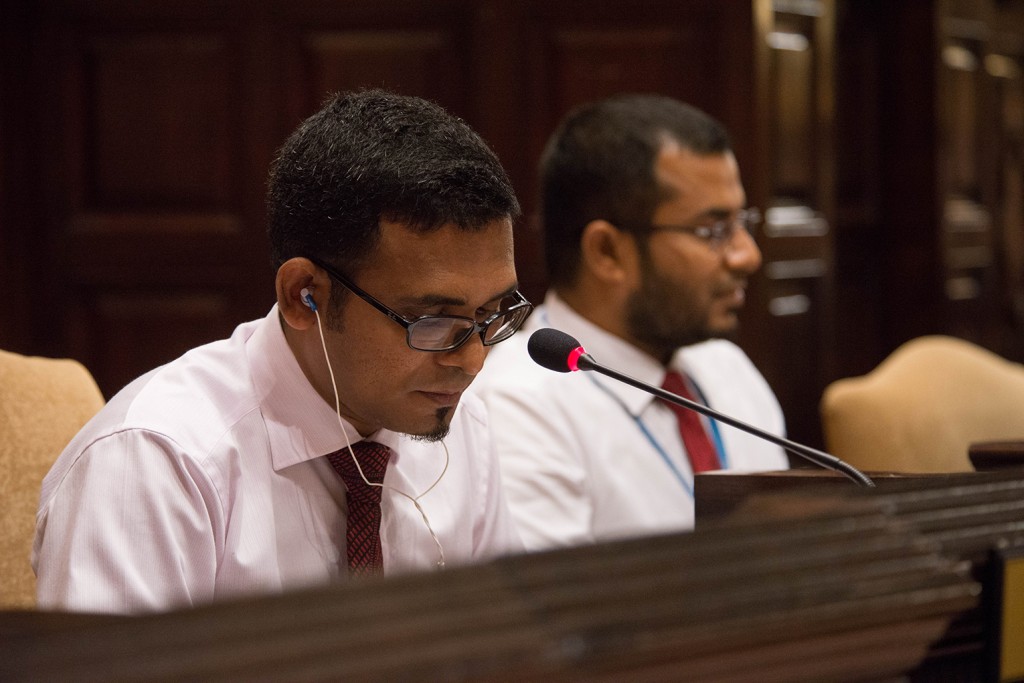 ‘Airport needs to be done. Needless to say, the debts for its development should also be reduced. Or it is also important to time it well when taking loans. The public doesn’t know how the government takes loans. This should also be done transparently. Then there won’t be room for concern,’ the source said.

Increasing debt is a huge concern. Sadly, next year’s budget also shows a similar picture. It is scary when each year Maldives budget shows its debts are rising.