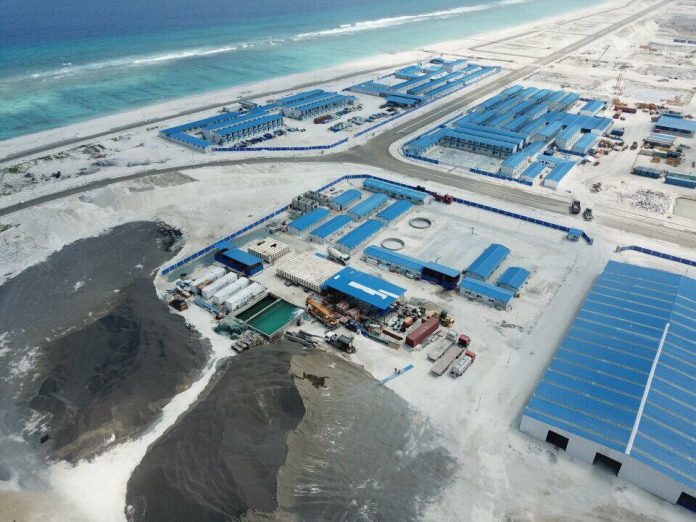 Minister of National Planning Housing and Agriculture, Aslam stated that the majority of housing unit projects by the current administration, will effectuate and conclude by 2023.

Minister Aslam stated this, after the MP for Henveiru Hulhan’gu Constituency, Hassan Latheef urged Minister Aslam to answer certain questions as writing. According to Aslam, 10,294 housing units by the current administration are yet to commence. He has also revealed the starting and concluding dates for these housing units.

However, dates for plot lease have not been announced yet.