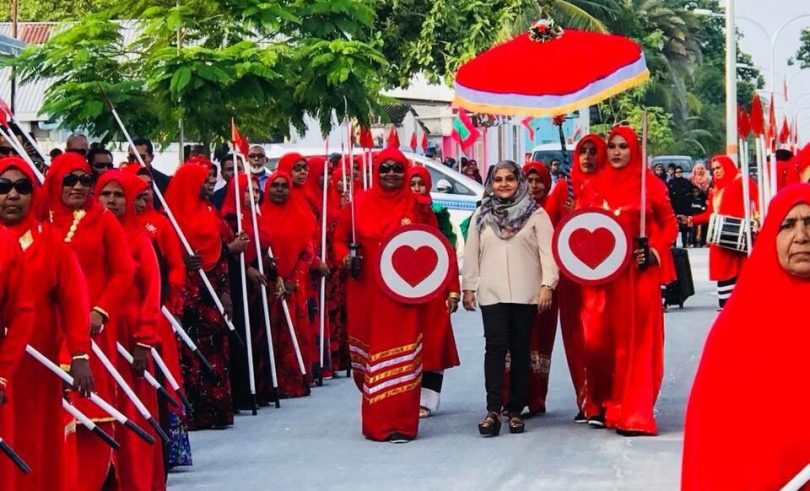 The original Dhivehi article was published on Vaguthu.mv website on 18th January 2018.

Upcoming is the Maldives presidential election. The election campaign is happening in different forms. Along with it, the political arena’s windblown is getting stronger. What is said and seen is also changing.

In the past 4 years, looking at the ruling party’s side, the opposition’s biggest target has been President Abdulla Yameen’s wife Fathimath Ibrahim. Since the beginning of this year, the opposition’s focus on her has increased. The reason is very clear.

The biggest reason is that the genius behind the planning and managing government’s campaign is Madam Fathimath Ibrahim. With her intensive work, to see the government and PPM’s support is increasing, will not be something that opposition can wait holding their breath, without doing anything about it. 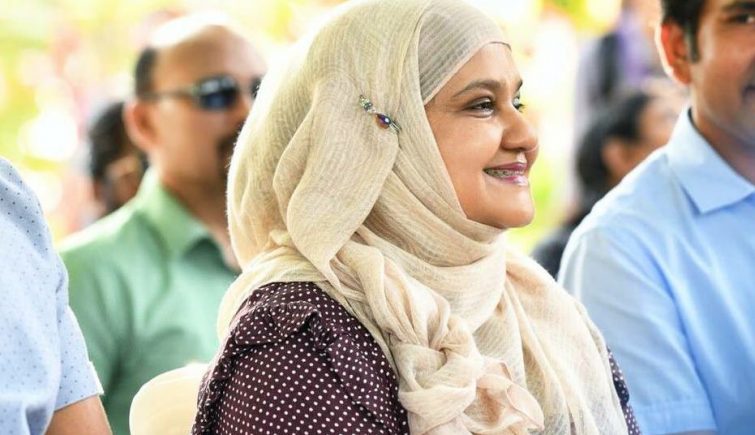 Taking a look at the world also you can see that in countries especially where there is a presidential system, in maintaining the support of the people, a major role is played by the president’s wife. The US is a major example of this.

In 1896, after when Ida McKinley lead the example, the role of president’s wife in the political arena has risen. By how she performed at her husband’s campaign, her name was written down in a special way in the US history.

Followed by Bess Truman and Mamie Eisenhower’s demonstration in 1952, proving how important the role of the wife is during a campaign. 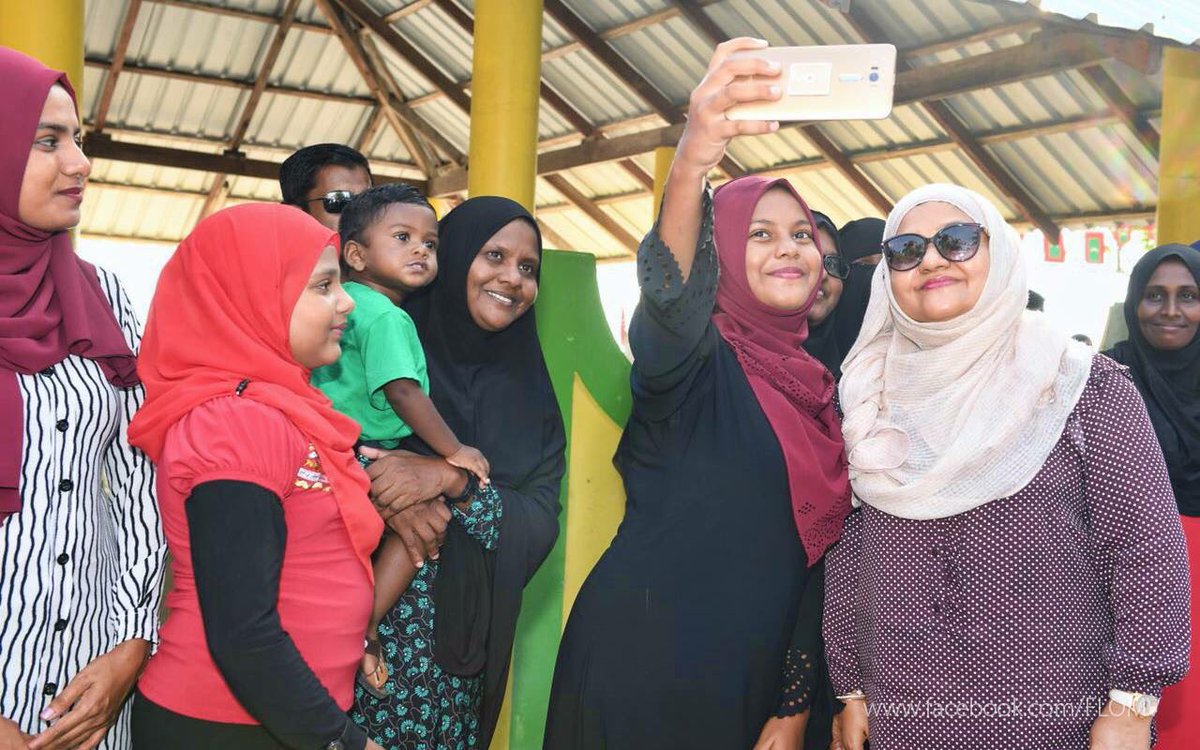 At present day in the Maldives, we are witnessing the exact scene. President Yameen is planning and undertaking several developmental projects. Unfortunately, it is not an easy task for him to visit every island and spend 8 hours with the Islanders. Therefore, to execute the government’s political activities, a strategy is put in place. And Madam Fathun is leading it.

Under Madam Fathun’s marvellous directive, checking up on several unfortunate ones of the Maldives is done every day. For those in need, munificent help is being rendered every day by Madam Fathun. And the results are now showing.

Madam Fathun herself takes the lead and participates in to promote women and in the planning of women’s developmental activities. With her initiatives, several exhibitions had taken place. Many sports events had also been arranged. 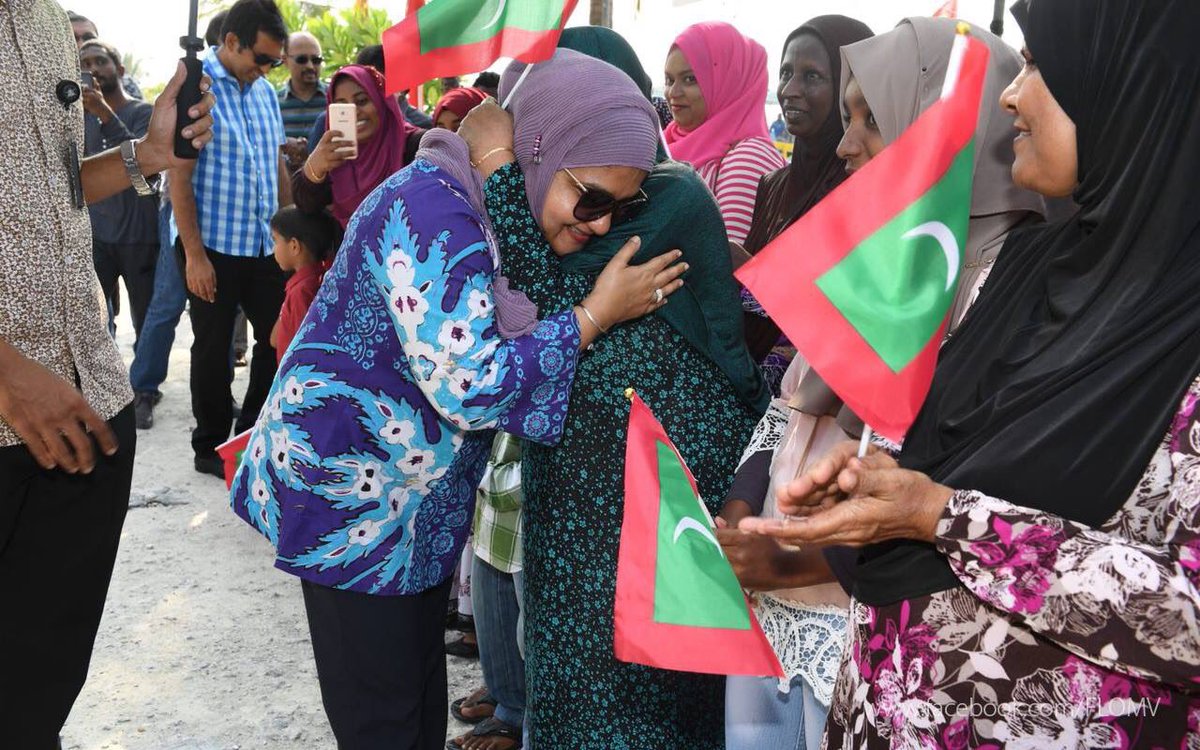 Madam Fathun hugging an elderly woman on an island

Whenever Madam Fathun visits each island, It is evident from the expression on the faces of the islanders that gather around, that it is a ‘heart to heart’ connection between Madam Fathun and them.

This is something that opposition will also see. And to prevent her, to destroy the support for her and tarnish her reputation, a lot of work is being carried out. A lot of work is also being done to bury and get rid of the great benefits that the citizens of the Maldives are currently enjoying because of Madam Fathun.

But what we have witnessed today from Madam Fathun’s work is that she won’t relent just by being criticised. This is what we have seen even in her actions in the past.