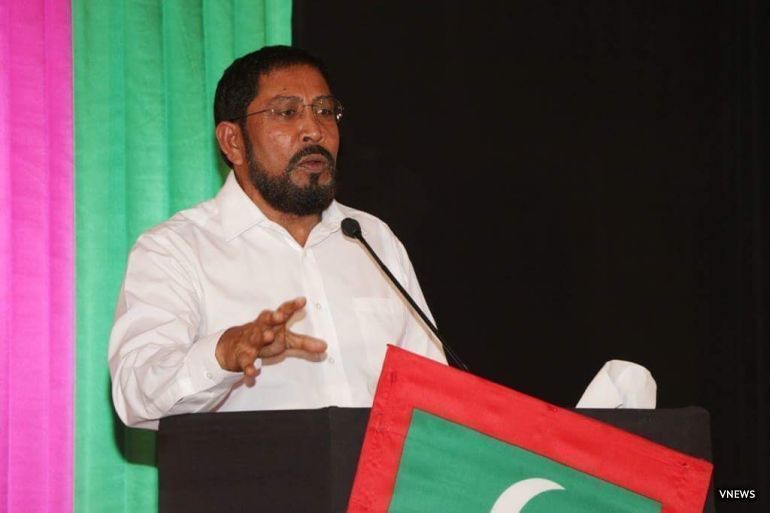 The original Dhivehi article was published on Vnews.mv website on 24th January 2018.

The money that Villa Group allegedly owes to the state, after being accused Villa as not having goodwill and ordered to pay is untrue, and that the government is trying to demand money unjustly, said Villa Group’s Chairman Qasim Ibrahim. 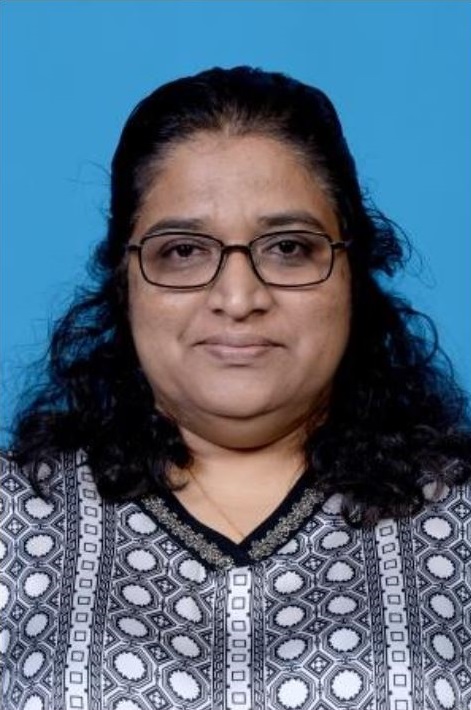 Last night Qasim responded in Tweets and with a statement giving details of the allegations made against him by President Office’s Legal Affairs Minister Aishath Azima Shakoor, who claims that Villa Group owes billions of Rufiyaa to the state.

Qasim said Azima is intentionally fabricating great lies. Gasim has pointed out that the alleged cases were initiated while she herself represented Villa as their attorney. That the cases were proceeded in the lower court, high court and supreme court. And she would be aware that one of the cases was ruled in favour of Villa.

While working on behalf of Villa in different courts through everything, and in the one case that ruled in favour of him, where the state had to pay him several million dollars, fully aware of everything that happened, it is saddening now that she has gone against Villa and is repeatedly making accusations against the company, Qasim Tweeted.

Qasim had shared in detail how things happened back then. When one case ended in favour of Villa, in 2014, the government didn’t want to proceed with the rest of the cases and instead wanted a settlement agreement, and an ‘Amended and Restructured agreement’ was made for the rest of the disputed 5 islands. And when Villa agreed to it, the 5 islands contract were done accordingly. He also noted that the cases related to the matter were all withdrawn by Villa.

Qasim said the money related cases that Azima and the government are raising against Villa are not within the contracts and the law, as the government declared the contracts as invalid, after manufacturing something unfairly and it was all an evil vendetta that the government conducted. After nullifying the 5 agreements the government said to the courts that there is no ‘good will’ by Villa and subsequently slapped lease rents and penalties of several million dollars which Villa is not obliged to pay, said Qasim.

Jumhooree Party’s leader Qasim Ibrahim said that after accusing him of not having goodwill, the government declared the agreements done with Villa as invalid when he started commenting on the government’s illegal and wrongful acts. He is working in the name of citizens of the Maldives because he believes deep down in his heart for the stability among the citizens and safety, and consequences like a bad name and a bad outcome that the country will face due to such wrongful acts. When charges against former President Nasheed’s were changed to a terrorism case, he told them not to do so. As it is something that will make a person vulnerable internally and externally. And he called the government not to do so.

Secondly, he criticized the allegation made against Colonel (Rtd.) Mohamed Nazim within the law and that it cannot be accepted how he had been treated. He said from that point onwards, he was accused of not having goodwill and the 5 islands agreements were terminated and the cases demanding lease rent and the penalties are illegal. And that is the money that Azima is talking about that Villa owes to the state. The statement also says that the money is not at all something that Villa owes.

Since Azima has baselessly claimed against Villa, defending the government, severe criticisms are being directed at her. Many are saying that Azima who worked for Villa Group is now trying to tarnish the company, with unsupported claims, due to her greed for her current post.