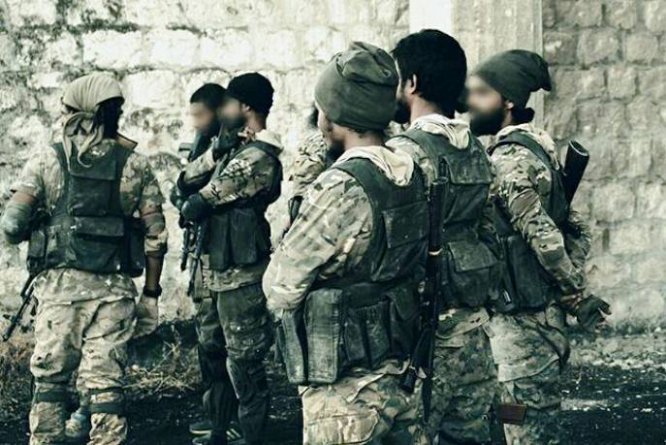 The original Dhivehi article was published on Vfp.mv website on 18th January 2018.

The centre’s main objective is to counter terrorism and violent extremism in the Maldives and in the international arena.

The centre acts as the main body to prevent terrorism-related activities, under article 19 of the Prevention of Terrorism Act.

On February this year, it will be 3 years since the centre was established. While the centre approaches 3 years, Maldivians joining in civil wars in foreign countries kept increasing.

The most Maldivians joined in the Syrian civil war. Only few can return back. Most of them end up dying.

Minister said so when the UN published information that a large number of Maldivians are engaged in foreign conflicts. Government repudiated this report.

In the press conference held by NCTC on last Monday, Minister Adam Shareef said that Maldivians joining the Syrian civil war has risen to 61.

The figure when compared to the figure published in 2016, is an increase of just 12 people. During that period, 68 people who attempted to go were prevented from going by the concerned authorities. This included 59 adults and 9 minors.

Minister said the children were stopped as they going to be taken to the war with their families, 12 Maldivians were apprehended in Turkey, and from other countries, 13 people were captured. And 21 people were stopped in Malé.

Some international parties say that the largest number of people per capita who join foreign wars are from the Maldives.

Although, NCTC claims that they work on preventing Maldivians from joining in foreign wars, it doesn’t seem like enough effort has been done and the results are not seen.