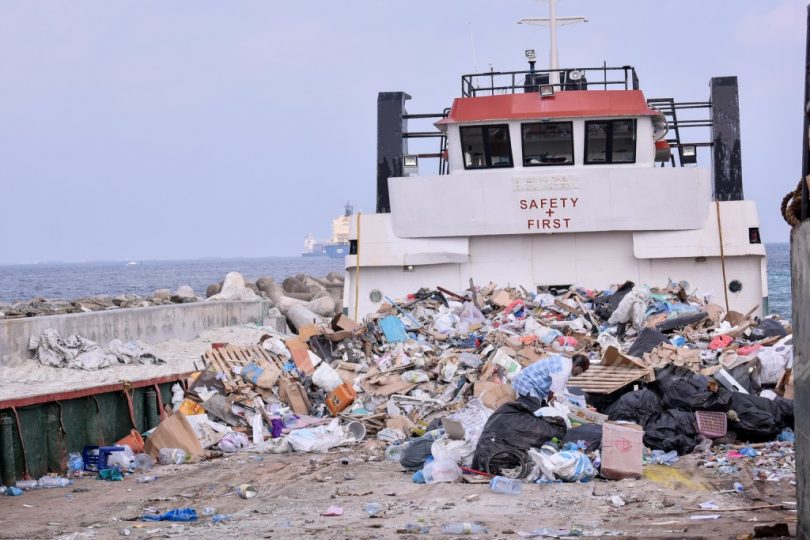 The original Dhivehi article was published on Avas.mv website on 24th January 2018.

This isn’t a story that happened a long time back. It happened recently. When going around Malé in a cycle, the biggest disappointment is due to the smell of garbage. When you reach the garbage pile area by cycle, you have to cover the nose. At that point, it will seem like you can actually taste the smell. Sometime later, the gathered trash from different parts of Malé were then taken away by big boats. While the boat is waiting for the rubbish to be taken away, the whole area is engulfed with bad odour. However, we can say that this waste problem has now improved a lot. Therefore, it can be said there is no reason for bringing a solution to the matter to not give ‘A’ grade to this government.

‘Due to the garbage pile, school children and Malé residents face great difficulties. To give a permanent solution to the problem, President Abdulla Yameen decided to conduct a special project for it,’ said Housing Minister Mohamed Muizz, during the handover of waste disposal of the special industrial zone to environment ministry on 29 November 2016. 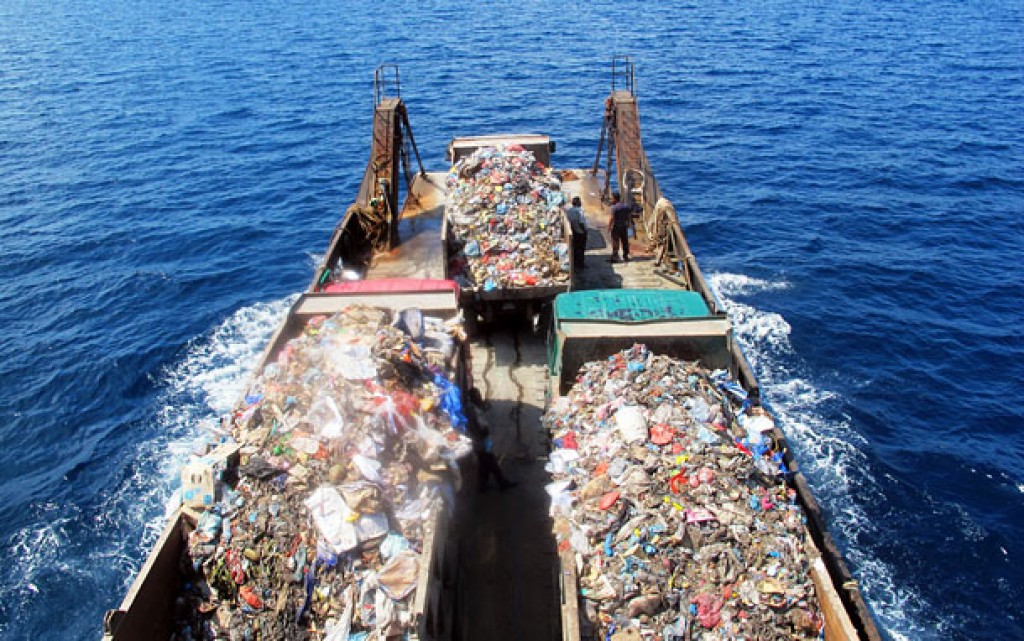 The area’s special feature is the waste gathering area. All wastes collected from Malé is gathered there. From there, the waste is then transferred to Thilafushi island on a special vessel. The next biggest step the government took was forming a special waste management company under the name Waste Management Corporation (WAMCO)*. And systemized the chaotic way used by foreign workers to dispose of waste and opened for registration for waste collection service. To date, waste is collected from more than 17,800 households and 1,700 businesses.

In a ceremony to assign waste collecting from Malé industrial village, Environment Minister Thoriq Ibrahim described it as a beginning. And said this year, a solution for the waste issue will be brought.

How much has a solution been brought for waste issue till now?

According to Minister Thoriq, the solution for the total problem is becoming evident.

‘The government believes that Maldives islands need to have a safe environment, that’s why we are doing this. We are working on improving Malé’s waste transfer station. With Asian Development Bank (ADB), funding has been arranged. It was a big task too,’ Thoriq said. 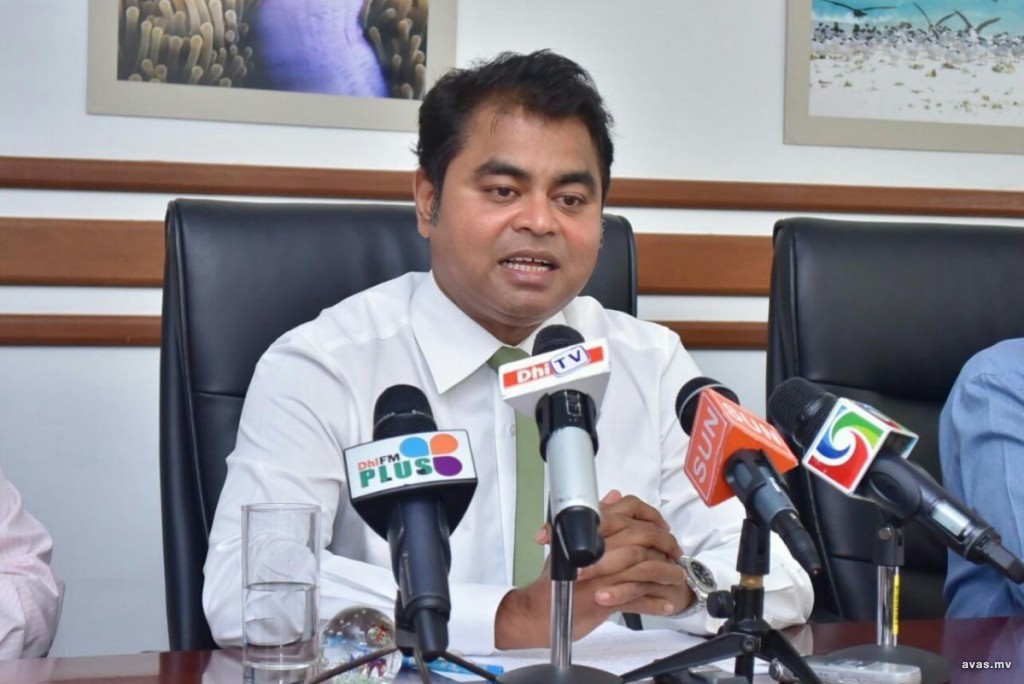 Minister Thoriq said the machines to incinerate the waste from Thilafushi island has been bought and next month, the work will be initiated.

‘The waste incinerators will get rid of the dangerous waste. This includes medical wastes from hospitals. The target is to stop the burning of waste at Thilafushi island. For that we are using money allocated in the PSIP budget,’ said Thoriq.

Minister also said through ADB, a waste-burning machine will also be brought. The area reclamation work for the machine to be placed will also soon start.

‘There was no waste management policy put in place earlier. However, we have now done that. Therefore, the target for this year is to open a waste management centre in every atoll. We are working on it by dividing the Maldives into 6 regions,’ said Thoriq.

The work done by the government to dispose of waste is going ahead. With the current work done, the garbage pile in Malé is no more. However, a lot of work needs to be done to bring a permanent solution to the waste issue. Nevertheless, for the success, the government achieved in getting rid of Malé waste, deserves an ‘A’ report.

*WAMCO was initially formed in 2009 under President Mohamed Nasheed’s term.