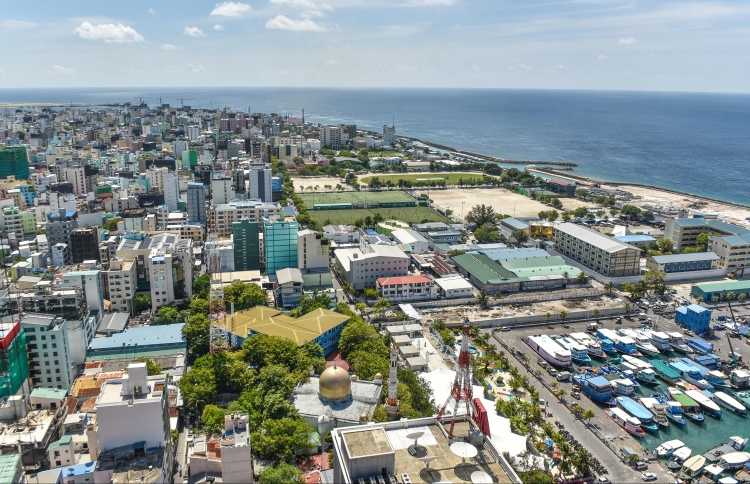 The original Dhivehi article was published on Mihaaru.com website on 28th November 2017.

The definition of overcrowding has now become a big confusion. The government is presently conducting several mega housing projects in the Malé city and is believed to solve the current housing crisis in Malé, by providing housing to the needy from where it is less crowded. This isn’t something I am saying. This is what they are saying.

For whoever is seeking how this whole project initiated can easily find it in the past cabinet papers, technical committee reports, research papers of the planning ministry, minutes of meetings, research work and submissions, designs, drawings of the special offices to plan, develop, inhabit cities, towns and villages. Will the solution for the agony of citizens dwelling in the congested Malé city be constructing more high-rise flats in Malé? It is rising from 10, 12, 14, 20 to 25-storey buildings.

Malé is a small island. The population living in Malé city, the daily transient commuters to the city, along with those who are daily seen are presently suffering in the city, several times more than the permanent dwellers of the city. Those who come out from a vehicle, people who are on and about in the city, people who are in and out of shops, can really feel this glut.

The concept of Vilimalé also came into existence to ease up Malé’s housing crisis. But that also didn’t do. The next conceived was Hulhumalé city. It was very planned. It was done so to address the issues faced due to the unplanned development of Malé city, equipped with the modern facilities, considering the nature of the island, developed in a way that is habitable to the island inhabitants. Not as a mean to get votes. Not to get medals either. The development of Hulhumalé as a second city was initiated to stop further development of Malé island, as it is an island for all, and to make it more pleasant and liveable. It was to provide easy housing for Malé city dwellers. Since Malé is the capital of the country, it is an island for all citizens. Even if someone welcomes this or not, it will remain a fact. It is the same everywhere.

The first recipients of Hulhumalé housing were very happy. As it was a way to get away from the congestion of Malé island. The recipients of apartments in Hulhumalé city were also very happy. As it was an opportunity to live in a peaceful, less crowded, spacious and nature-friendly environment. Especially since living on an island, the feeling and happiness of living on an island were once again made available because of the island environment. 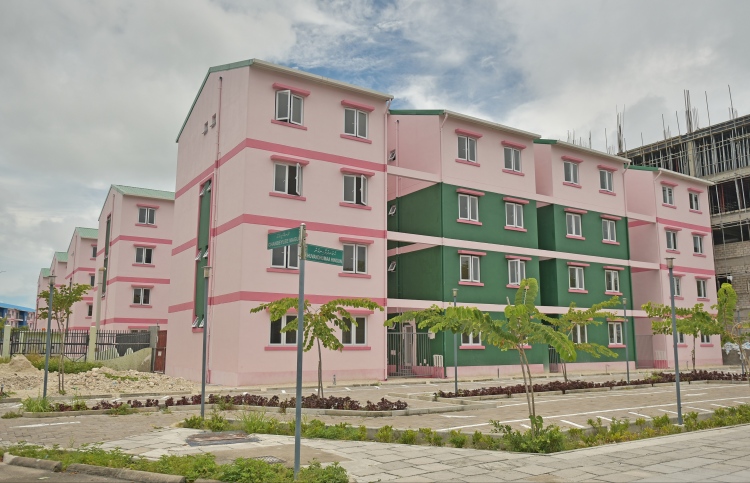 What is the future of Hulhumalé? Certainly, there is something we know for sure. Under the current policy made public by the government, Hulhumalé island will also become a cramped island city. Aside from the PPM manifesto, the party’s senior party members’ policy is focussing only on the short-term goals. They don’t see a future. it doesn’t make any sense.

I wonder, to develop airports in areas that take longer than 30 minutes to reach by sea, is for whom? Developing a sophisticated harbour in islands are done as a port for whose fishing boats? Even if fishing boats dock at the port, who will be using these fishing boats? While tourism is rapidly growing and expanding, where to find the Maldivians to work in the tourist islands? When the family is living in Malé, are we supposed to go to Northern Thiladhunmathi Atoll for work? Is it an action to develop family relations?

When 400,000 people come and live in the Malé city will those migrants get jobs? How many would be able to find jobs from a big government company like the airport company? When Hulhumalé’s population keep growing, what would be the size of the land the Hulhumalé inhabitants will get? Will there be enough schools, preschools, sports and recreational areas, for the added population? Apart from the migrated population, have they thought about future of the new births?

Previously, Hulhumalé was developed very planned and considering all these factors. While making each developmental phase of the island, known to the public, they also explained it all in detail. Looking at how things are done now, developmental projects are planned when the next election is around the corner. Announces a grand cost for the projects. But in relations to the projects, nobody is able to know what is next. For example, how many will reside in a 2 room apartment? What is the average size of a Maldivian family? What will happen to the elderly parents of the family? At this age, when an apartment is being rented, people would want to know the facilities available to it. The resident building should come with all these facilities. Is moving the other islanders to Malé, the solution to reduce congestion on the island? It is a muddle!