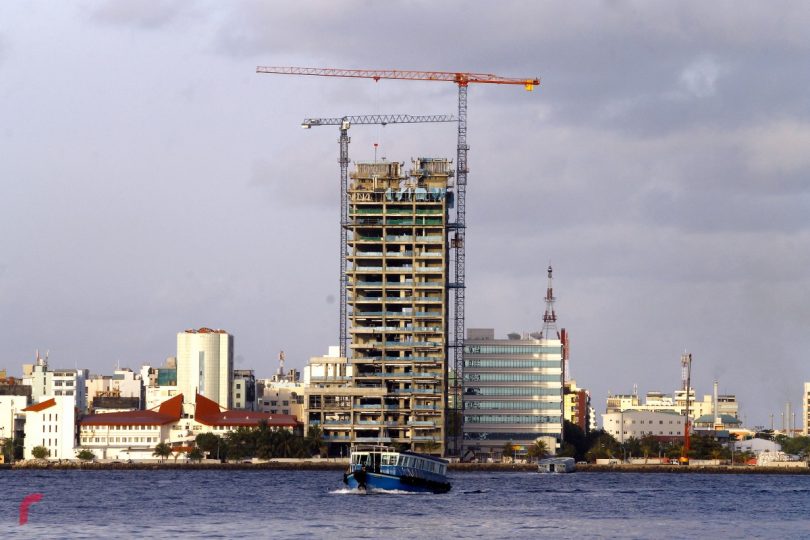 The original Dhivehi article was published on Raajje.mv website on 3rd September 2017.

When Indira Gandhi Memorial Hospital’s (IGMH, to be named as Dharumavantha Hospital upon completion) 140 million dollars (2.1 billion Rufiyaa) 25-storey project was awarded to Singapore’s Chang Hua Construction, a lot of people aimed their criticisms to the government. Even the experts in this field’s criticisms came when the project’s costing was valued double.

Experts in the field say that the new IGMH project can be undertaken at a much lower cost and that the government could have saved more than half of the expenditure on the building.

When this building project was awarded to Chang Hua Construction, at a cost twice high, the opposition alleged the project to be smeared with corruptions and criticised the government. They accused the government of taking a 10 million dollar kickback. 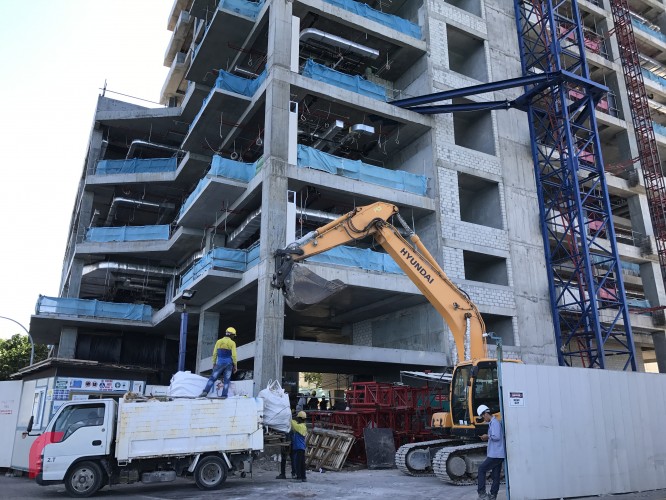 Leaving that aside, the handing over of the project to Chang Hua Construction was also carried out unusually. The project was assessed and evaluated by the Evaluation Committee for major projects and coordinated by the President’s Office, only after the contract was signed. 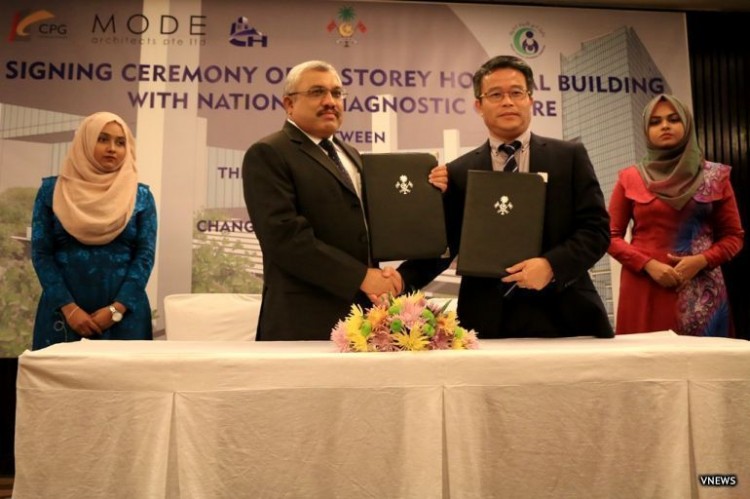 This prompted many questions — why did they rush to hand over the project to Chang Hua Construction without completing the necessary paperwork? There is no need to rush if not for corruption.

If we dig deep into this, we would definitely discover more — the suspicious way the project was awarded. if we also look further into this, we would find out the recipient of the kickback and the parties who benefitted from this dubious deal. Unfortunately, in the Maldives, there is no independent body to look into these matters. There is no one to investigate these, to hold accountable and responsible for the harm it does to the public funds and the Maldivian citizens.

What’s certain is that there would come a day when proper investigations will be carried out, and reveal the dirty deeds of those senior officials. It is also very likely that this will happen in a near future.

IGMH’s 25-storey construction is a project that should take place, Malé-Hulhulé bridge also must happen and other projects must happen. However, they should learn to do it without pocketing millions and millions of money, and free from allegations of corruption.