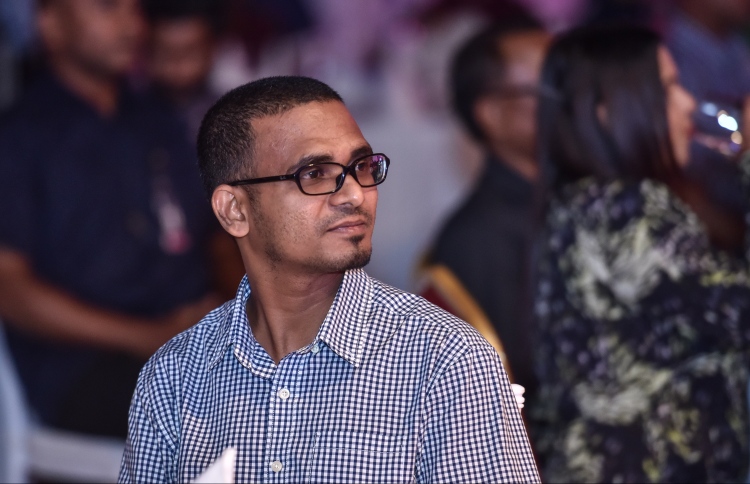 The Elections Commission and Ministry of Finance and Treasury have come under fire over the endless delay in issuing state funds to political parties.

The state budget of MVR 27 billion for this year allocates 0.1 – 0.2 percent (approximately MVR 27 million) as funds for political parties.

While the EC is mandated to issue state funds for the parties with members over 10,000 within the first three months of each year as per the Political Parties Act, the funds are yet to reach any of the parties despite 2017 nearing its end.

The EC stated that it has already determined the amount of funds to be issued, and requested the finance ministry to issue them to the parties.

The finance ministry declined to comment on the reason behind withholding the party funds. However, Mihaaru understands that the ministry is facing trouble in issuing the amounts determined by the EC.

Meanwhile, political parties are calling out on the unlawful delay, with opposition parties slating the state institutions involved. Some parties have stated that the delay is also hindering their administrative operations.

The funds allocated from the state budget are distributed among political parties according to the number of people officially registered. EC’s statistics show that ruling Progressive Party of Maldives (PPM) has the highest number of members currently.

The EC had allocated MVR 10 million to PPM last year, followed by MVR 7 million to main opposition Maldivian Democratic Party (MDP), MVR 2.8 million to government coalition partner Maldives Development Alliance (MDA) and MVR 2.7 million to opposition Jumhoory Party. However, the funds were issued towards the end of the year following harsh censure from the parties.