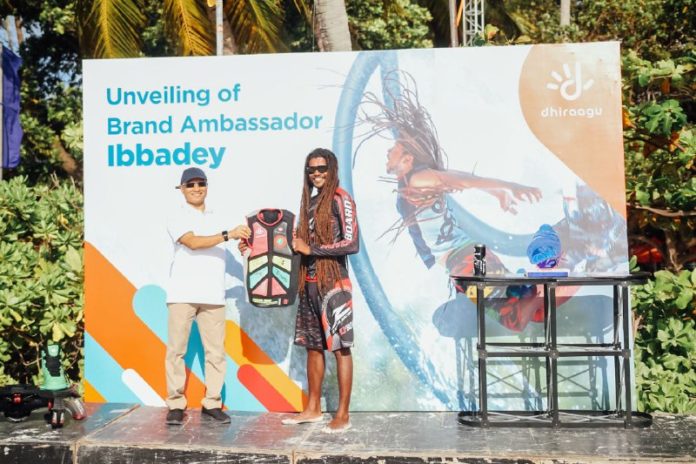 Dhiraagu has appointed Maldivian no. 1 fly boarder Ibrahim Hussein commonly known as Ibbadey as their brand ambassador at their Youth Fest held in Villimale on the 7th of October 2017.

Ibbadey has been extremely active in promoting flyboarding in the Maldives including actively taking part in international flyboarding tournaments. Looking at his participation in such well-accredited events, Ibbadey won third place in the European flyboarding championship held in France last June. He was included in the top 8 of the Zapata fly board championship held in Flordia, United States of America last September. His other accolades include the 26th place in the Dubai World Championship. Ibbadey continues to flourish year after year making the nation proud by representing Maldives in such prestigious events. 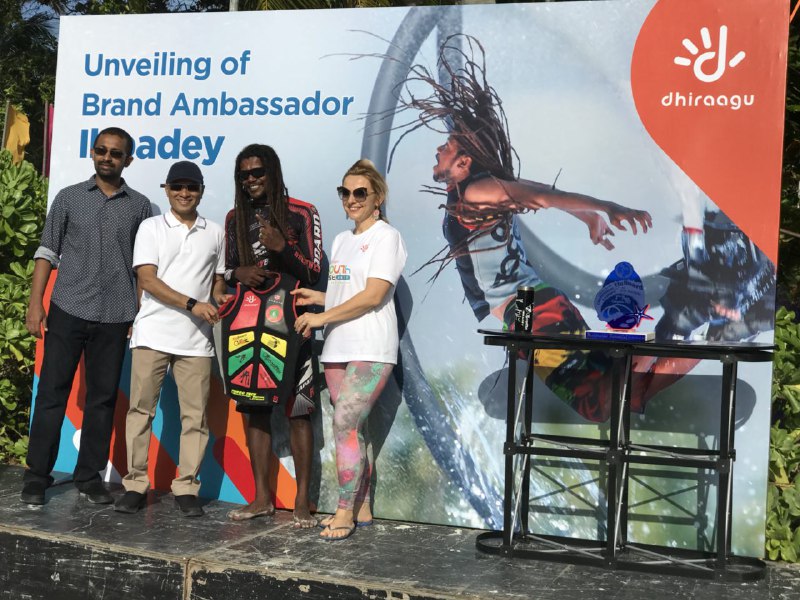 Dhiraagu Ambassador Program recognizes talents of various natures, while they are seen as prime examples to the generic public, Dhiraagu would like to empower these youths to do more and act as model citizens to inspire everyone around them. This isn’t the first time Dhiraagu has selected Brand Ambassadors to represent the newly rebranded brand. Dhiraagu Ambassadors include Maldivian Sprinter Hassan Saaid, the first man to sail across Maldives Abdul Gafoor (Gabbe) as well as popular singers.