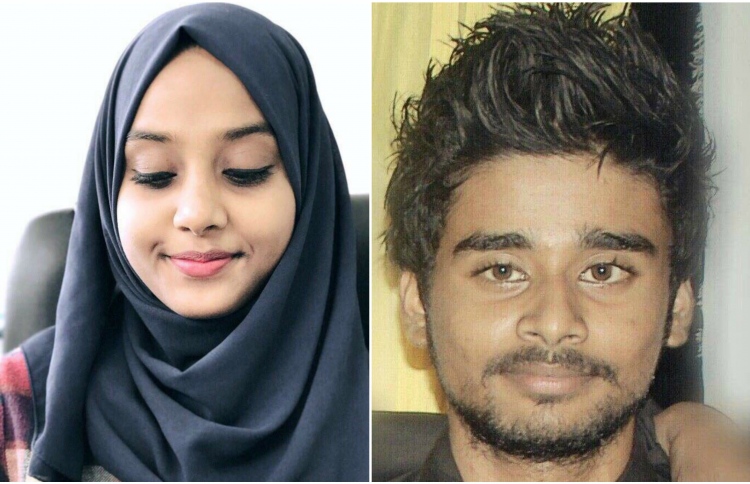 Fathmath Sama, 18 (L) and Ahmed Hamin, 21 (R) – the two individuals who passed away after experiencing chest pains whilst under the influence of illicit substances —

Police have released four people who were arrested over the sudden deaths of two youths in reclaimed suburb Hulhumale late last month.

Ahmed Hamin, 21, and Fathmath Sama, 18, passed away on the night of September 28, after experiencing chest pains at a party where illicit narcotics were involved. According to sources, the two had paired drugs with energy drinks, while Police reported finding different substances at the hotel room where the incident took place.

Three men and a woman, who were at the scene, were arrested after the deaths, and they were remanded for 15 days by the Criminal Court on September 29. However, they were released late Saturday, before their remand period expired.

Maldives Police Service have confirmed the release. They stated that they have concluded the investigation into the four individuals but did not divulge further details.

Earlier, Police had revealed that they are seeking to file 12 different charges against the four friends under the Narcotic Drugs Act and Penal Code. The charges include peddling and trafficking of diamorphine (heroine) and peddling and trafficking of cannabis. Police also said that they are looking to file charges against the four for encouraging someone else to commit suicide, and attempt to commit suicide.

Mihaaru understands that three of the four suspects hail from the island of Thimarafushi in Thaa atoll. The home island of the fourth is unclear.