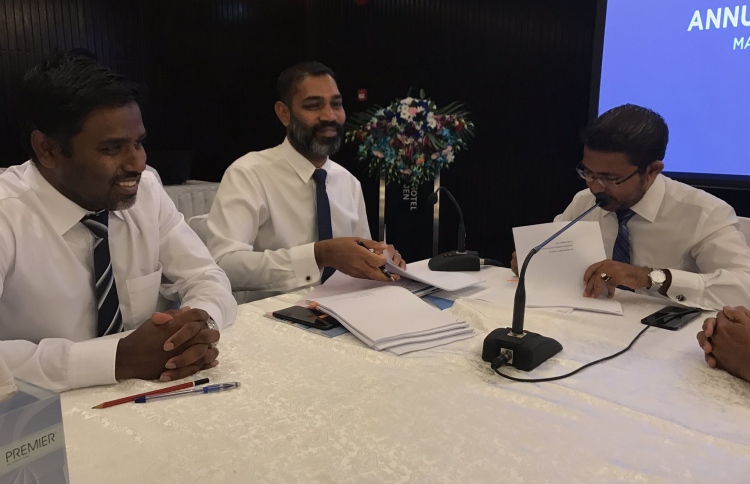 Four members of Maldives Ports Limited (MPL)’s board have been dismissed and three new members have been appointed.

The members dismissed from the board include veteran member, Director General of Transport Authority Abdul Nasir, Ahmed Shareef, Ali Hafeez and Ali Adam.

The Privatization Board is yet to divulge the reason for the dismissal of these members from MPL’s Board of Directors responsible for the operation of Male Commercial Harbour.

According to the Privatization Board, the new members appointed for the post are Fathimath Nizama of Haa Alif atoll Kelaa island, Mariyam Shaaneez Shakir of capital Male, and Ahmed Asbab of Gaafu Dhaalu atoll Thinadhoo island

Changes to boards of state-run companies are brought about by the Privatization Board, as per the directions of the president.