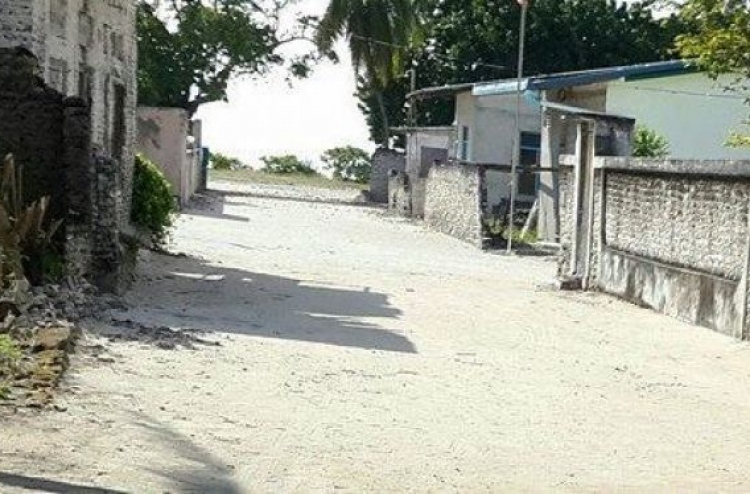 The court has added seven days to the remand of Laamu atoll Mundoo island’s deputy councillor Adam Nasif, who was arrested for allegedly assaulting a woman on Sunday night.

The 30-year-old councillor and a 19-year-old had been arrested in relation to this case. A spokesperson for the police said that the magistrate court of Fonadhoo island of the same atoll added seven days for Nasif while five days were added for the latter.

The woman went on to say that she had not gone anywhere to argue. She said that she had been upset due to the council deliberately losing a letter she had sent. She added that the one she had argued with was the council office’s administrator, who happened to be Nasif’s wife.