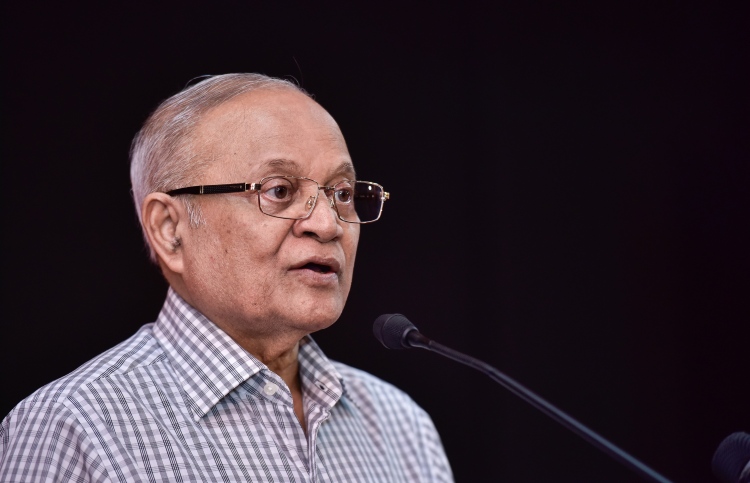 In the wake of Maldives National Defence Force (MNDF) increasing the security of former President Maumoon Abdul Gayoom’s residence after receiving threat reports, the latter has written to the defence ministry seeking information on the alleged threats.

MNDF upped security measures of his residence at Endherimaage house in capital Male on Monday night, placing two army officers on patrol round the clock.

In a tweet late Wednesday, Maumoon stated that the defence ministry had notified him of a potential physical threat but he had no such evidence.

“I have written to them asking for clarification so that I could personally be on guard,” he said.

The military had drastically reduced the security provided for the former president, who joined forces with the opposition coalition after renouncing support for the current regime, last year March. With the abrupt new development, members of the opposition have alleged that increasing Maumoon’s security was merely a plot to monitor the people who “come and go” from the former president’s residence.