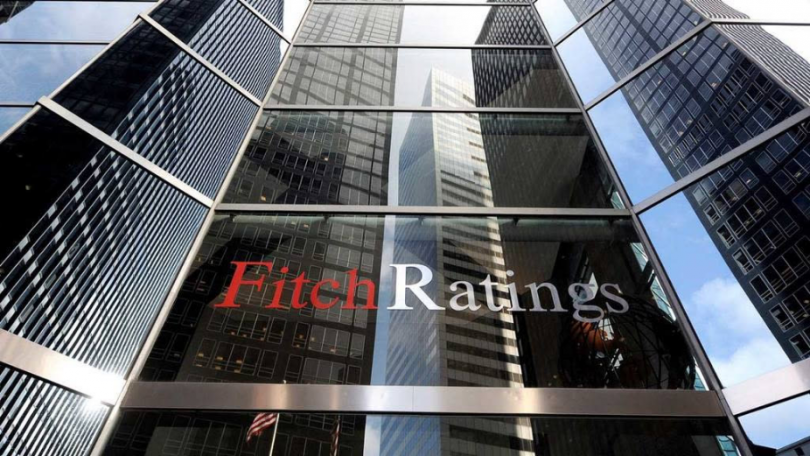 Recently, Maldives’ long-term foreign-currency Issuer Default Rating (IDR) was downgraded by Fitch Ratings from ‘B’ to ‘CCC’. This downgrade comes after a previous downgrade in March, from an IDR of ‘B+’ to ‘B’.

The downgrade caused disagreement from the Ministry of Finance, and also sparked a heated debate between Members of Parliament on Twitter.

According to Fitch, “the downgrade of the Maldives’ IDRs to ‘CCC’ reflects Fitch’s expectation of deeper and more prolonged external liquidity pressures than previously forecast, and a sharp increase in the country’s debt burden as a result of the coronavirus shock and continued debt-funded infrastructure spending.”

The downgrade indicates to potential investors that the Maldives is not a viable investment zone, and that the likelihood of defaulting on debt obligations is higher. The low Fitch rating acts as a deterrent for investors, and in the long-term, this can have devastating consequences for the Maldivan economy.

As a country heavily reliant on external funding, many of the large-scale infrastructure and development projects in the Maldives are made possible through foreign investment. Without sufficient funding, such projects may eventually come to a halt.

Furthermore, local businesses will also suffer as a result of the downgrade. Foreign investment plays a significant role in many sectors of our economy, namely the hospitality industry, which generates the bulk of our GDP. This may also have negative multiplier effects that reverberate across our community.

The Ministry of Finance has vehemently opposed the downgrade, stating that “The Maldives has never defaulted on our debt obligations thus far, which is a distinction that we plan to hold into the future. We are fully committed to ensure that principal and interest for our sovereign bonds are paid fully and in a timely manner.”